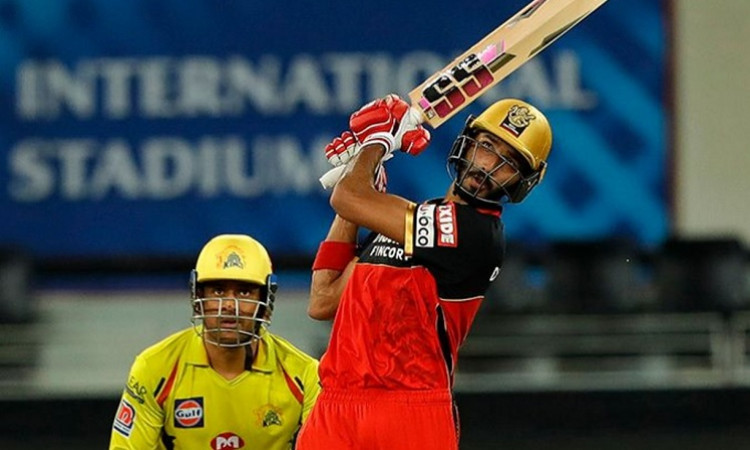 With 343 runs in 11 matches, Padikkal (20) is RCB's second highest run scorer this season behind captain Virat Kohli and has consistently given them good starts at the top of the order

"Devdutt Padikkal, batting with Aaron Finch, has been incredible. He has got a similar imposing way of batting like Matthew Hayden," said Morris in a virtual interaction with the media.

"Obviously, he has not got the size of Hayden. Hayden has a huge chest. But definitely, he has got a similar technique and hits the cricket ball. The way he moves on the field, the way he conducts himself all the time. You look at him, he has definitely got something."

Padikkal has scored three fifties so far this season and has previously garnered praise from Kohli. "I saw him play and told Simon (coach Simon Katich) that this guy has got some serious talent because he's got reach, a great eye, a great balance," said Kohli about the time he saw Padikkal bat before the start of the season.

"It's very difficult for the bowlers to continue bowling same lines and lengths against a lefty. The way he bats...very clean shots. You don't feel like he is taking risks."