Rajasthan Royals' middle-order batsman David Miller has given tribute to Shah Rukh Khan. The South African batsman was seen posing as the "King of Bollywood" in a photo uploaded on the Royals' official Twitter page. 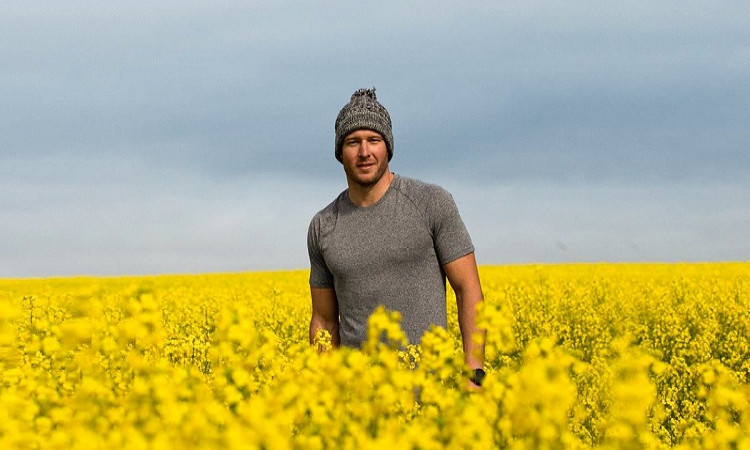 The post was a tribute to the completion of SRK's iconic film "Dilwale Dulhania Le Jaenge" on 20th October 2020. Miller was seen standing in a field that looked similar to a scene set in the movie.

David Miller has played one match for the Rajasthan Royals franchise so far in IPL 2020. Royals will be playing their next match against Sunrisers Hyderabad(SRH) on 22 October 2020.