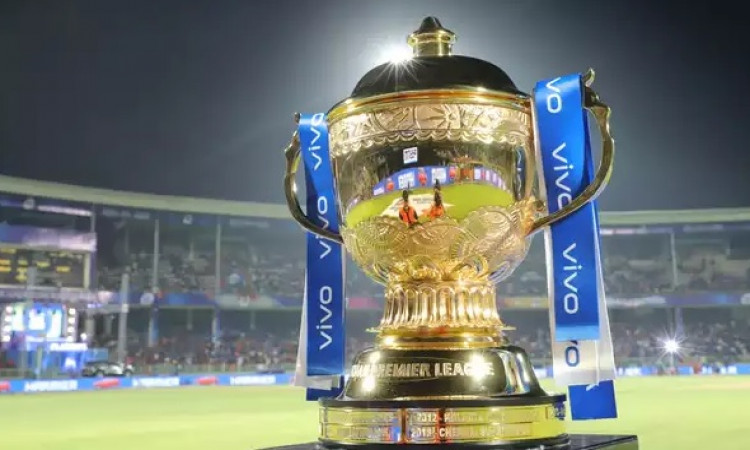 New Delhi, Aug 6:  Following the official confirmation regarding Vivo's exit as title sponsors for the 13th edition of the Indian Premier League, the Board of Control for Cricket in India (BCCI) will now invite bids through a tender process for IPL 2020 in the next few days.

Speaking to IANS, sources in the know of developments said that the BCCI will follow due diligence and transparency while recruiting a new title sponsor for IPL 13.

"BCCI will come out with the ITB soon. Tender process will be followed as the board believes in transparency," the source said.

Under the Invitation to Bid (ITB), the winning bidder will be granted title sponsorship rights for this year's IPL season set to be played in the UAE from September 19 to November 10.

Earlier on Thursday, BCCI decided to officially announce the suspension of the partnership with title sponsors Vivo.

The move comes after the BCCI and the IPL Governing Council were both criticised for retaining Vivo as the title sponsor amid raging anti-China sentiment.

The government has already banned 59 Chinese mobile apps, placed stringent restrictions on Chinese investments, and is reviewing the partnerships Indian educational institutions have with Chinese counterparts.

All this development took place in the backdrop of tensions between the two countries along the LAC in Ladakh where a scuffle between the two armies resulted in the death of 20 Indian soldiers in June.

Earlier on Monday, the Confederation of All India Traders (CAIT), which is spearheading a movement for boycott of Chinese goods, had also criticised BCCI's decision to retain VIVO, the Chinese company, as IPL's title sponsor.