IPL 2020 Auction: Uncapped Indians on mind as franchises wish to invest in youth 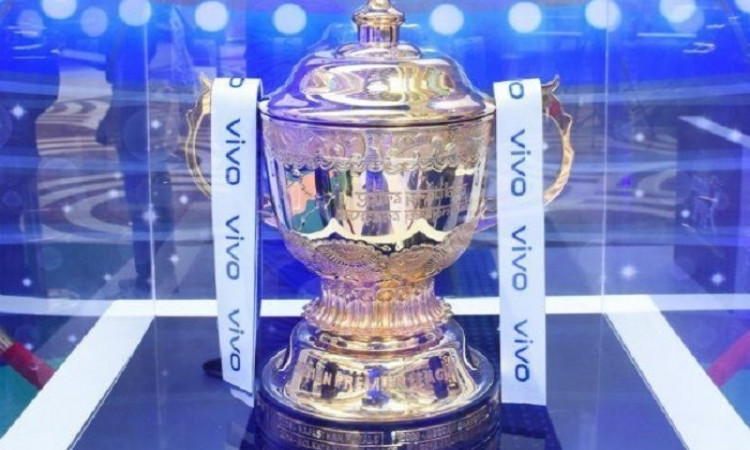 New Delhi, Dec 19:  With almost all players set to go back into the pool for the 2021 season, Thursday's Indian Premier League auction is more about investing in youth and buying uncapped Indian players if some of the tacticians involved with the eight franchises are to be believed.

Speaking to IANS, a member of one of the IPL-winning franchises said that it is more about bagging players who can be groomed over the next couple of seasons rather than spending on big names for just a season.

"See, as a franchise we feel that this auction is about investing in the youth and not so much about spending on the stars available. After all, you never know what rules and regulations the IPL Governing Council will put for the gala auction in 2021. At present, it is a safer bet to go for someone like a Priyam Garg or Arman Jaffer who can be groomed over the next few years and turned into a talent like say Mumbai Indians' Jasprit Bumrah," the official said.

Another franchise official said that it could get interesting if more than one franchise goes into a bidding war for one of the young kids on offer and they could be overnight millionaires.

"The diktat is more or less clear -- invest in the uncapped players. And if the situation does arise where say a player like Yashasvi Jaiswal is seen as an interesting talent by more than one franchise, then the base price of Rs20 lakh will soon go into crore. It has happened before and can happen again. I doubt if franchises would invest in players who already have base prices hovering around the crore mark," the official said.

A senior member of another franchise said that it will be more about going for uncapped Indian players because of the 2021 clause. "Had the 2021 confusion not been there and if we had a fair idea of what is to come, things could have been different. But right now, why would one wish to invest in a player for over a crore and then release him next season? Be smart and buy young," he smiled.