IPL 2020 Auction: Pumped to be back with KKR, says Pat Cummins

Kolkata, Dec 19: Australia pacer Pat Cummins has ended up being the most expensive buy of the 2020 Indian Premier League auctions so far as he was bought by Kolkata Knight Riders for Rs15.5 crore, which made him the most expensive foreign bid ever in IPL history. 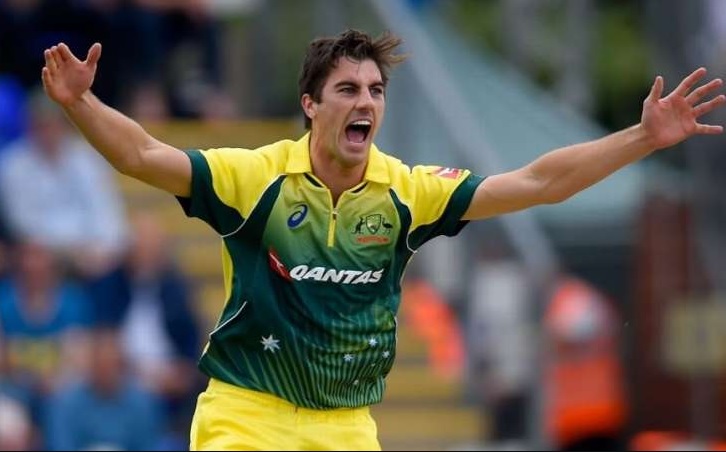 In a video that was posted on KKR's social media handle, Cummins said that he was pumped to return to the two-time champions. "Absolutely pumped to be back on with KKR. It's where I was for the first couple of years. Can't wait to work with Baz (Brendon) McCullum, Eoin Morgan; back with Andre Russell, Sunil Narine. Can't wait to get over there," he said.

Cummins had previously played for KKR in the 2014 season. He played just one match that year. In the last three years, Cummins has seen an upturn in fortune, becoming a mainstay in the Australian pace attack and is currently the no.1 ranked Test bowler in the world.

In the IPL, Cummins was bought by the Delhi Daredevils in 2017 for Rs4.5 crores and he ended up taking 15 wickets. He was bought for Rs5.4 crores by the Mumbai Indians last season but was ruled out of the tournament due to injury.

On Thursday, he surpassed Ben Stokes as the most expensive foreign buy in the history of the IPL auctions. Stokes was bought by Rising Pune Supergiant for Rs14.5 crore.