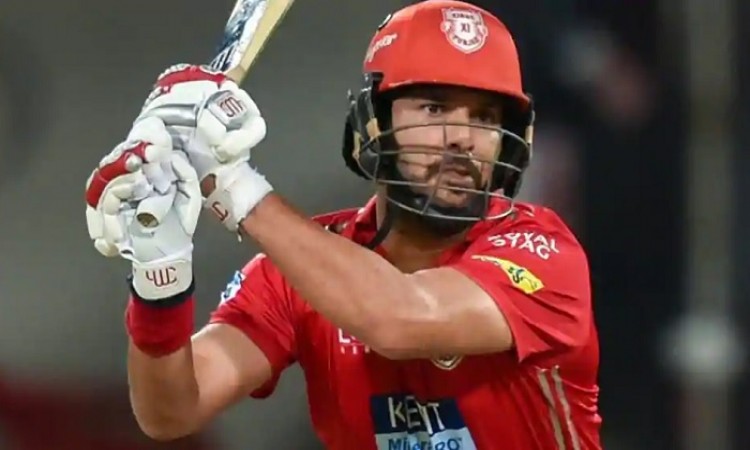 The Punjab franchise have retained only nine players, that include captain Ravichandran Ashwin, their fiery opening duo Chris Gayle and Lokesh Rahul and their bowling spearheads in Andrew Tye and Mujeen Ur Rahman. The team has meanwhile, traded Marcus Stoinis for local boy Mandeep Singh.

"We have retained all core players. We have ensured that the balance of the squad is ensured. A lot of factors came in while retaining the players," said newly-assigned coach Mike Hesson.

Yuvraj, who managed just 65 runs at a poor average of 10.38 in the eight games last season, was bought at his base price of Rs 2 crore in the previous auction.

Besides Yuvraj and Finch, left-arm-spinner Axar Patel is another name on the released list of the players. Interestingly. Axar was the only player to be retained by the team that was completely rejigged in 2017.