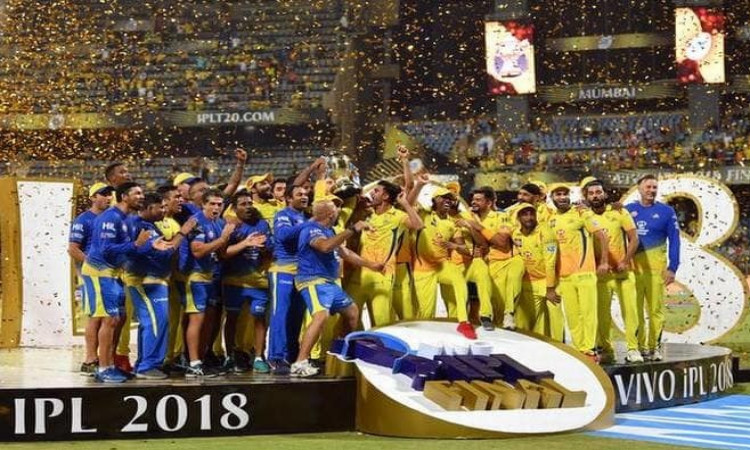 New Delhi, Jan 8 (CRICKETNMORE):  The hugely-popular two-month-long Indian Premier League (IPL) will be played in India from March 23 despite the Lok Sabha elections due in April-May, ending the uncertainty over whether it would be shifted to some other country.

The announcement on the commencement of the 12th edition of IPL was made by the Supreme Court-appointed Committee of Administrators (CoA) here on Tuesday after a meeting of the committee headed by Vinod Rai.

"Based on the preliminary discussions with the appropriate central and state agencies / authorities, it was decided that the 12th edition of the world's most popular and competitive T20 tournament will be scheduled to be played in India," an IPL release stated.

"It is proposed that the IPL 2019 will commence on March 23. The detailed schedule will be finalised in consultation with the appropriate authorities. The CoA will then have a detailed discussion with all the stakeholders before releasing the IPL 2019 Schedule," it added.

In 2009, the cash-rich tournament was held in South Africa due to the general elections while the 2014 edition was partly played in the United Arab Emirates (UAE) before returning home for the latter half.