IPL 2018: This is the best squad we have now, says Virender Sehwag 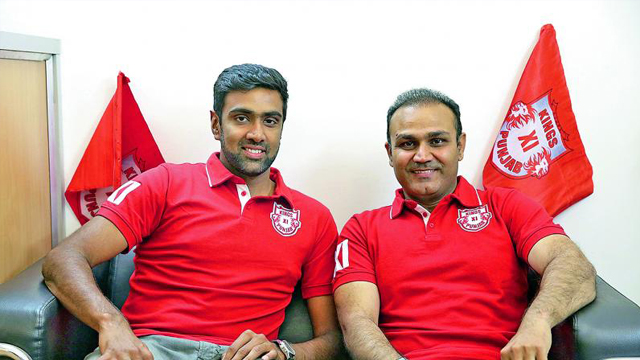 "In the past, we didn't have that strong a team and the Indian players were also not that good except Axar and Wriddhiman Saha (wicketkeeper). But this time, we have players who are playing regularly for the national team. I think that we have so far the best team and that is why we feel that we could win this edition," Sehwag told reporters here.

"I am happy that both players were bought at their base price because other teams could spent crores on them. So if they could win us 3-4 matches, it's good for us," Sehwag said.

During the interaction at the jersey launch here, Sehwag said a bowler could become a good captain because of his ability to read the situations quicker.

Earlier, the franchise appointed off-spinner Ravichandran Ashwin as their skipper for the edition.