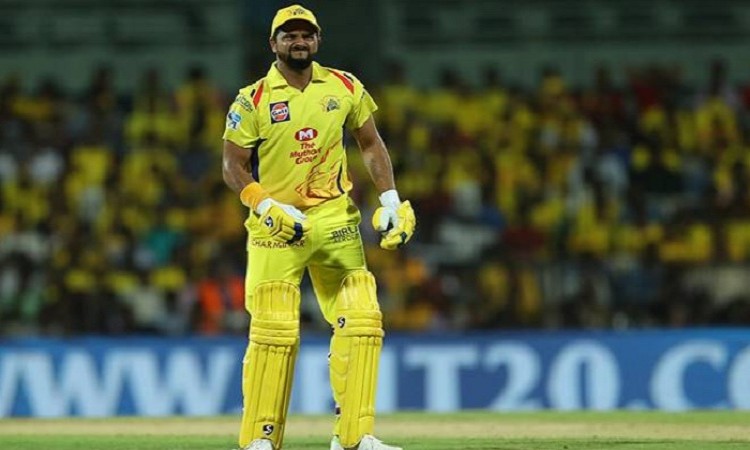 CSK announced the news on its website on Thursday after the match at the M.A. Chidambaram stadium.

The dashing southpaw picked up the injury while taking a run off Sunil Narine's bowling and limped off.

He was later out to Narine's bowling and struggled with the injury.

CSK next play Kings XI Punjab in Mohali on April 15 and Rajasthan Royals in a home game on April 20.