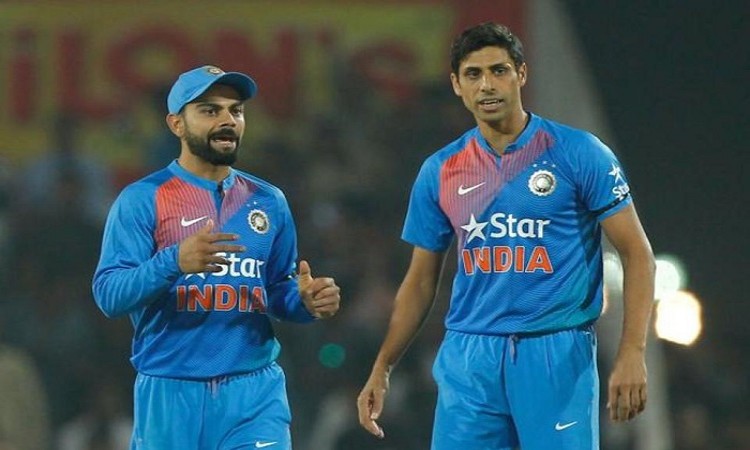 Bengaluru, Jan 2 (CRICKETNMORE):  Former South African cricketer Gary Kirsten and former India pacer Ashish Nehra have been roped in by the Indian Premier League (IPL) franchise Royal Challengers Bangalore as their batting and bowling coach, it was announced on Tuesday.

Additionally, the duo will also play the role of mentors for the team during the upcoming edition of the cash-rich league

Commenitng on the development, the head coach of the franchise Daniel Vattori said: "I am excited to welcome Gary and Ashish to the coaching team for Royal Challengers Bangalore.

"Both of them bring a wealth of experience in cricket, which the team can learn from immensely. We look forward to an amazing season," he added.