IPL: 2 waiters & 17 players in each IPL team bio-bubble for matches

Only those who are part of an Indian Premier League (IPL) team's 'hotel bubble' - including two waiters -- will be able to travel in the buses when teams will move between hotels and stadiums for matches in the United Arab Emirates (UAE) from Saturday. 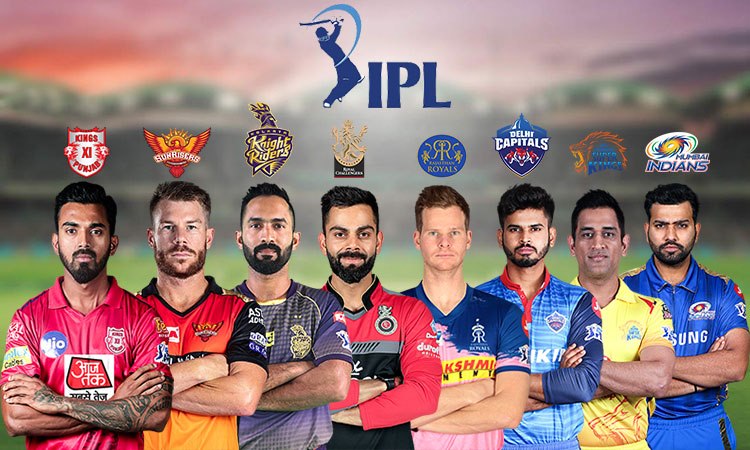 Each team will travel in two buses -- instead of one that would be sufficient in India - and the match officials who will be doing duty will also be secured in a similar 'bio bubble', according to a source.

"Each team will carry only 17 players and 12 coaching/support staff, two waiters, and two logistical personnel in two buses when they travel from hotels to stadiums and on their way back. Only people who are part of a team's 'hotel bubble' will be able to travel with that team. You can only operate at 50 per cent capacity of a bus here," the source told IANS from the UAE.

"Everyone associated with the IPL in Abu Dhabi, Dubai, Sharjah, whether that person is an Indian or from any other nationality, is undergoing a Covid test here every sixth day. These people include stadium staff, pitch/ground staff, and all those closely connected with the tournament," he said.

The UAE, particularly Abu Dhabi, has put in place strict Covid-19 protocol, and the IPL teams will also have to comply with these.

There was a big scare soon after the teams landed in UAE when 13 personnel with the Chennai Super Kings (CSK) tested positive and later an assistant physiotherapist of Delhi Capitals also returned a positive Covid result. But since then things have stabilised with teams tightening the rules.

"There are strong protocols in place for Covid-19. Abu Dhabi is the firmest of the three emirates where IPL matches will be played. They want everyone to follow the rules, and all this is, after all, for the welfare of the people. While entering Abu Dhabi from Dubai, at the border they check your Covid test papers as well as a supporting SMS. They don't consider valid the test done on people who land at the Dubai airport," another source associated with the IPL said.

Spectators will not be allowed inside the stadium -- most probably for the entire tournament - to ensure that no mishap occurred, said an official.

"Each Covid tests costs between Dirham 200 (Rs.4,000) and Dirham 250 (Rs.5,000), though in Abu Dhabi it is a bit cheaper. Who will get such an expensive test done and take the trouble of coming to the stadium and then again follow the social distancing protocols etc. inside it? What fun will it have of watching IPL, which is all about entertainment? Maybe because each spectator will have to carry a negative Covid test report, they will completely avoid spectators at stadiums. Also, people themselves are scared, so fans would prefer to stay away from the stadiums," he said.

The IPL begins with a match between defending champions Mumbai Indians and last year's runners-up CSK at the beautiful Sheikh Zayed Stadium in Abu Dhabi. There will be 60 matches in all, with the final slated for November 10. The venues for the play-off matches and the final have not been announced so far.