IPL 13: Present RCB Side Looks Most Balanced Since 2016: Captain Kohli 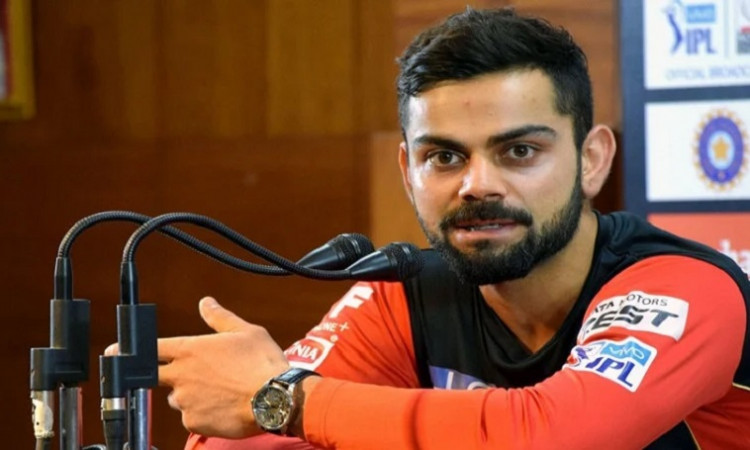 Skipper Virat Kohli feels the current Royal Challengers Bangalore (RCB) team is the 'most balanced' since IPL 2016 when they reached the final, only to lose to SunRisers Hyderabad.

"We've got a great balance of experience, the skill required for T20 cricket and the youngsters in the team who are eager to take up the responsibility and look forward to opportunities that we're going to provide them. It's an exciting time," Kohli told RCB TV.

"As I said, that 2016 season which we've all loved to be a part of...it was such a memorable season. Since then, to be honest, this is the most balanced I've felt about the squad, as a system where we're heading. It's been very well taken care of now; it's up to us to execute those things on the field."

RCB are yet to win an IPL trophy. They reached the finals thrice, but ended up on the losing side on all occasions.

Kohli said that the set-up would "disconnect with things that happened in the past" and look to move forward.

"It's about disconnecting with things that have happened in the past and not taking that baggage. We've done that way too many times. Just because we have a bunch of players who are so skilled and people like seeing them play, that's why people have had expectations. We're not going to think of 'what ifs'; we know what we can do. We're very keen and hungry to do it."

Kohli also spoke on South African batting star AB de Villiers, saying he has looked calmer than ever. "We've never felt so calm going into a season before. He (de Villiers) is coming from a very different space, he's been enjoying his life, is relaxed. He came out to play and is looking like playing in 2011 still - he's as fit as ever."