IPL 13: Harbhajan To Not Travel With CSK Squad On Friday 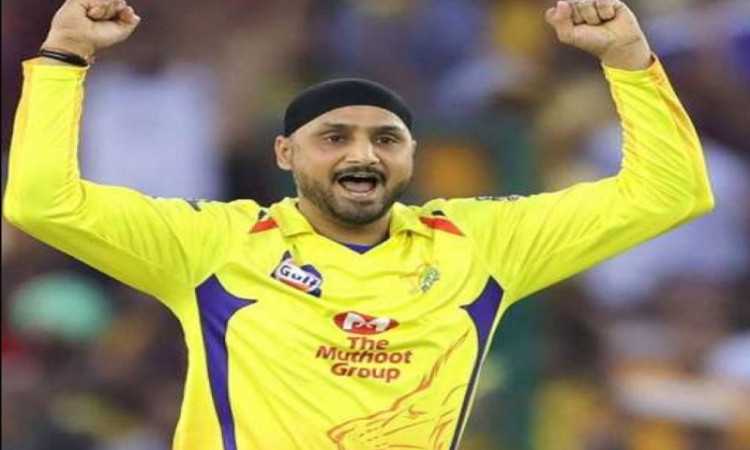 AUG  20, NEW DELHI: Senior off-spinner Harbhajan Singh will not be leaving on Friday for Dubai with the rest of his Chennai Super Kings (CSK) teammates for the upcoming edition of the Indian Premier League (IPL) owing to personal reasons.

As per a report in ESPNcricinfo, the veteran India tweaker will arrive a week or ten days later than the squad in the UAE ahead of the IPL which begins from September 19.

All-rounder Ravindra Jadeja, who had missed the camp in Chennai due to personal reasons, will be on the flight on Friday, the report further said.

Besides Harbhajan, Faf du Plessis and Lungi Ngidi will arrive in early September from South Africa while Imran Tahir, Mitchell Santner and Dwayne Bravo who are playing in the ongoing edition of the Caribbean Premier League (CPL), are also slated to join the squad late.

Meanwhile, Kings XI Punjab on Thursday became the first IPL team to ferry its players to Dubai. On Thursday morning, the Punjab-based franchise tweeted a video of their players flying to UAE. Mohammad Shami also tweeted a picture after boarding the flight along with a caption: "Apne munde Lion off to Dubai." All the players and officials will remain in quarantine upon landing in the UAE.

The IPL 2020 will be played for 53 days from September 19 to November 10 across three venues -- Abu Dhabi, Sharjah, and Dubai