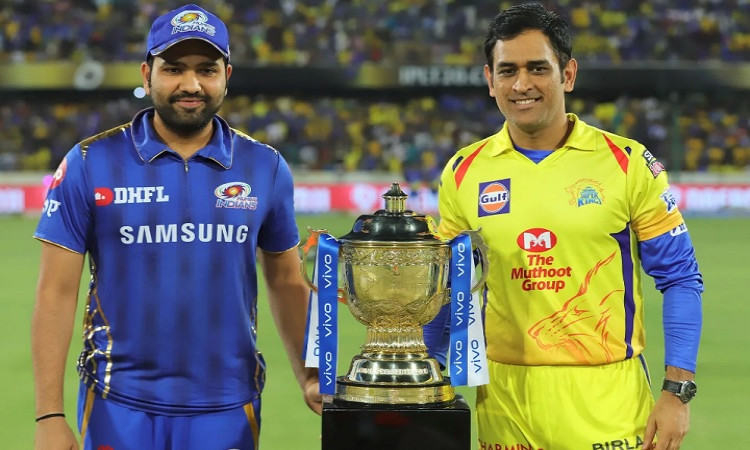 New Delhi, Aug 3:  The Board of Control for Cricket in India (BCCI) in its all-important Governing Council meeting of the Indian Premier League (IPL) has decided to hold the 13th edition of the league from September 19 to November 10. This will include 10 double headers. And the evening matches will start at 7:30 p.m. IST.

Speaking to IANS, a BCCI official said that it was decided to take the IPL into another week and that will see the final being played on November 10. The official also said that to ensure that there is enough spacing between games considering the strict protocol that will be in place, 10 double headers have been planned.

"We have decided to go up till November 10 and so the final will be held on a weekday for the first time. Also, to ensure that there is enough gaps between games considering the travelling and the bio secure environment and keeping all these things in mind, we will have 10 double headers this season," the official revealed.

Asked about the starting time, the official said that it will be 7:30 p.m. IST for the evening games. "We have decided to bring it forward by 30 minutes from the regular time of the IPL which is 8 p.m. for evening games and we will start at 7:30 instead."

Asked if entry of fans were discussed in the meeting, the official said that these things can be taken care of in consultation with the Emirates Cricket Board.

"It would be great to have some fans come in as that would boost the morale of the players for sure. But what needs to be remembered is that the safety of the players is priority. So, these are things we will discuss with the ECB at the right time," the official said.

The BCCI is also optimistic of getting the complete go-ahead from the government in the coming week to move the tournament to UAE.

"The BCCI has received clearance from the Sports Ministry and we are hopeful of a positive response from the other departments quite soon as well," a BCCI official had told IANS on Saturday.