In a shocking development, as many as 12 Chennai Super Kings squad members, including players and coaching/support staff, have tested positive for coronavirus, just 22 days before the IPL begins in the UAE, sources told IANS on Friday. 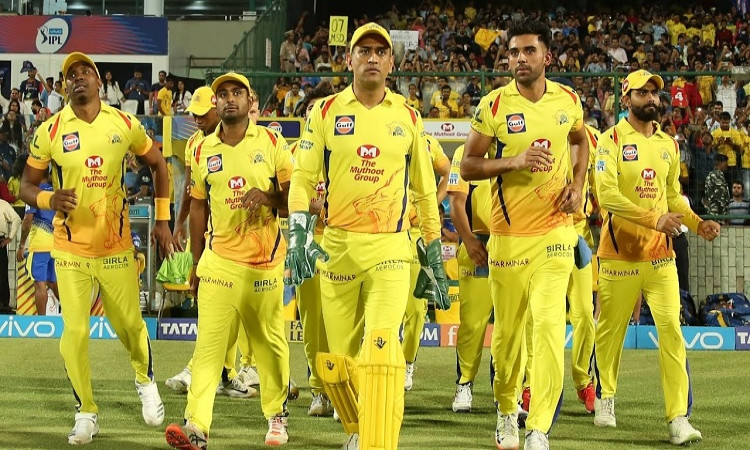 CSK officials and BCCI refused to confirm the development.

The CSK team had landed in Dubai on August 21 and after the mandatory six-day quarantine period had started training as well. The IPL begins on September 19, but the BCCI has still not released the scheduled of the matches.