New Delhi, May 20:  In what could be the biggest news for cricket fans across the globe amid the COVID-19 pandemic, the Board of Control for Cricket in India (BCCI) is looking at a possibility of hosting the 13th edition of the Indian Premier League from September 25 to November 1, provided the country is able to lower the rate of coronavirus infections. 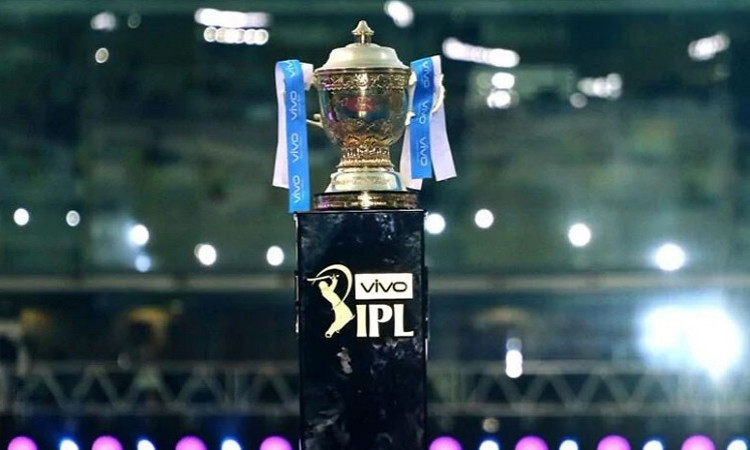 Speaking to IANS, sources in the know of developments said that while it is still early days, the BCCI is looking to zoom in on the end-September to November period to organise the cash-rich league to start India's domestic season in the post-coronavirus era.

"It is still early days as a lot of other things have to fall in place for this to materialise, but yes, the BCCI is looking at a September 25-November 1 window provided the number of cases in the country come down and the government does give a go-ahead. As I said, a lot of things do need to fall in place, but yes these dates are being talked about and contingency planning is on," the source said.

When contacted, an official of one of the IPL franchises said that they were indeed working on the road ahead with an eye on the end-September to early-November window as it would take at least a month's planning leading up to the league when it comes to advertising and marketing.

"Yes, we have been told that we should plan with an eye on these dates and in fact, we are looking to plan our build-up in such a manner. But then again, it all depends on the country's position with regards to the pandemic. There is no denying that we are keeping our fingers crossed and hoping that the government will continue with the brilliant job they have done and we will see a drop in the number of cases per day," the official said.

Another IPL official said that while the window is being zeroed in on, a lot of clarity will need to come as time progresses with regards to logistics and the on-ground preparations.

"Yes, we have been told about the window, but nothing yet on the venues or how to go about the logistics. We need to understand those sides as part of the next step of preparation as foreign players will need to come in and we have to ensure that government directives with regards to fighting the pandemic are fully abided by. I am sure we will get more clarity as time moves forward as preparations will start say around mid-August if we have to play our first match around the end of September," the official explained.

But most importantly, the T20 World Cup needs to be postponed first as it is still panned to be played from October 18 to November 15 in Australia. Interestingly, quite a few Australia cricketers, who are part of the national T20 team, believe it will be almost impossible for the country to host the tournament as per schedule.