All 12 Indian and three foreign umpires, besides five Indian match referees, have tested negative ahead of the Indian Premier League (IPL) even as they complied with the strict quarantine protocol -- during which they had limited options for watching Hindi movies in their hotel rooms in the United Arab Emirates (UAE). 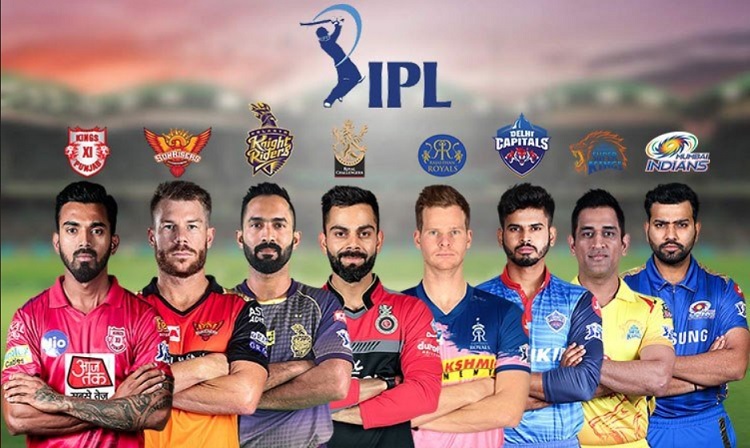 Their quarantine period is about to end on a positive note, and they are ready to officiate in the much-awaited 13th IPL starting on September 19.


Will have better idea of conditions once IPL starts: DC spinner Amit Mishra

Each official was tested on the first, third, and the fifth days of their six-day quarantine period, and they all have returned negative results, a Board of Control for Cricket in India (BCCI) source told IANS.

This would come as a big relief for the BCCI, particularly after 13 members of the Chennai Super Kings tested positive recently after landing in the UAE, raising a scare.

The 20 match officials underwent the mandatory Covid-19 tests as per the requirements of the local governments of the three emirates -- Abu Dhabi, Dubai, and Sharjah -- where 56 league matches will be played till November 3, besides the four play-off matches, including the final on November 10.

The match officials were earlier tested on landing at the Dubai airport, and then the three tests followed at their respective hotels.

"Since the Covid-19 protocols in Abu Dhabi are the strictest of the three emirates, a set of umpires and referees will be permanently based there. And because there are no travel restrictions between Dubai and Sharjah, the officials stationed in Dubai will do games at both places; it will be a mix-and-match policy," the source told IANS.

When the match officials would come out of the quarantine in a day or two and enter the bio-bubble for the IPL matches, they would be required to wear in the necks a device that would track their movements to keep them secure.

In quarantine, the officials had food being delivered, quite literally, at the doorstep of their hotels rooms.

The breakfast was served in packed boxes while lunch and dinner had some more options. They would order food on a dedicated WhatsApp number of the hotels.

"A menu list for lunch and dinner is given with the packed breakfast, which had Indian and continental options, including sambhar and vada etc. The match officials would choose the dishes from that list and order on a hotel WhatsApp number mentioned in the menu. But that could change from Thursday when possibly a buffet system would be available at the end of the quarantine period," the source informed.

He said all officials were satisfied with the hotel facilities, though probably not with the TV channel options.

"They are happy with the five-star accommodation they have been given. Their rooms are big enough to do light exercises etc. But perhaps those who are looking for Hindi channels, they only have B4U for Hindi movies and another one for Hindi movie songs. Some of the officials are not too enthusiastic watching camel races, though," he said with chuckle.