A panel that investigated a breach of the bio-secure coronavirus bubble during Sri Lanka's limited over series in England has recommended bans of up to two years for three players accused, cricket official sources said Thursday. 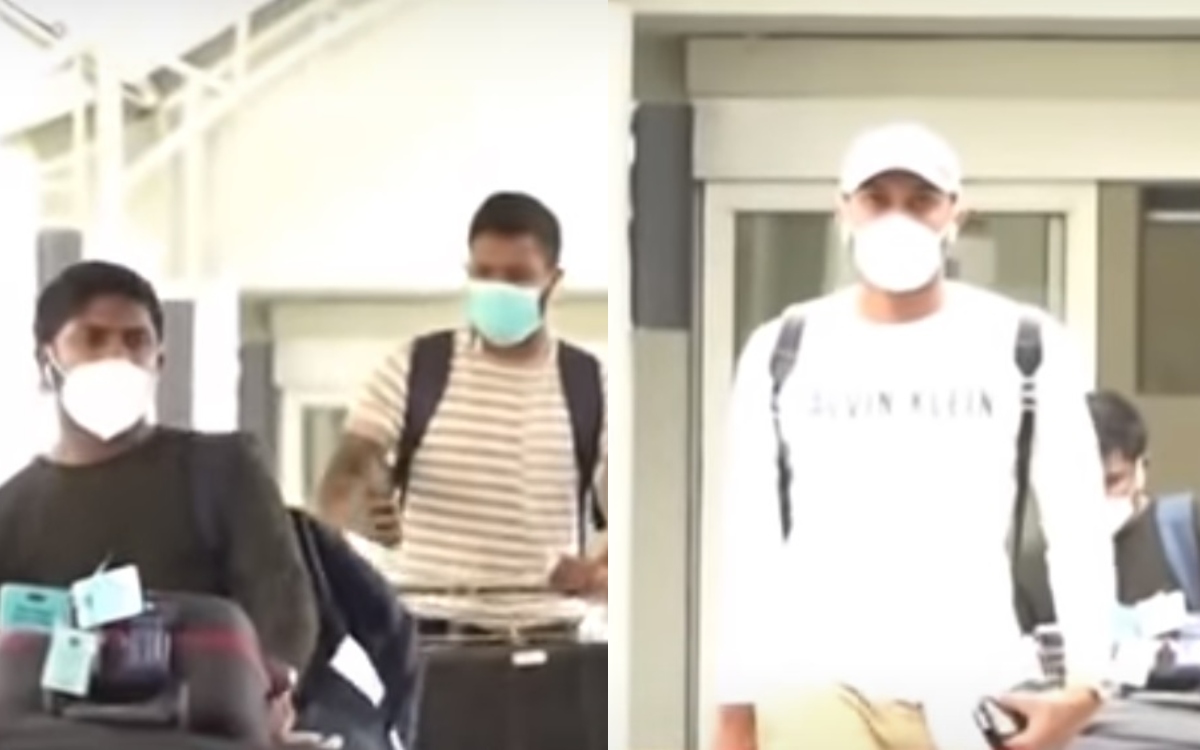 The five-member panel told Sri Lanka Cricket that vice-captain Kusal Mendis and opening batter Danushka Gunathilaka should be barred from all forms of the game for two years, the sources said.

Niroshan Dickwella -- also seen in social media videos enjoying a night out on the eve of the first one-day international -- was recommended an 18-month ban, according to sources.

The panel said all three should be fined $25,000 each, the sources said, adding that the Sri Lanka board will take a final decision on the panel's recommendations.

"These recommendations now go to executive committee of the board which will take a final decision," one official told AFP, speaking on condition of anonymity ahead of any official announcement.

Mendis and Dickwella were seen smoking in the streets of Durham, where they were based ahead of the ODI.

In a second video, Gunathilaka was seen joining the pair, violating the coronavirus rules of their stay in England.

Under strict coronavirus precautions the team was not allowed out of their bio-secure hotel.

The trio were sent home after the videos went viral and were also excluded from Sri Lanka's ongoing series against India.

Following the breach in England, disgruntled Sri Lankan fans launched a campaign to shun the team on social media, with fans sharing memes asking each other not to watch them on television.