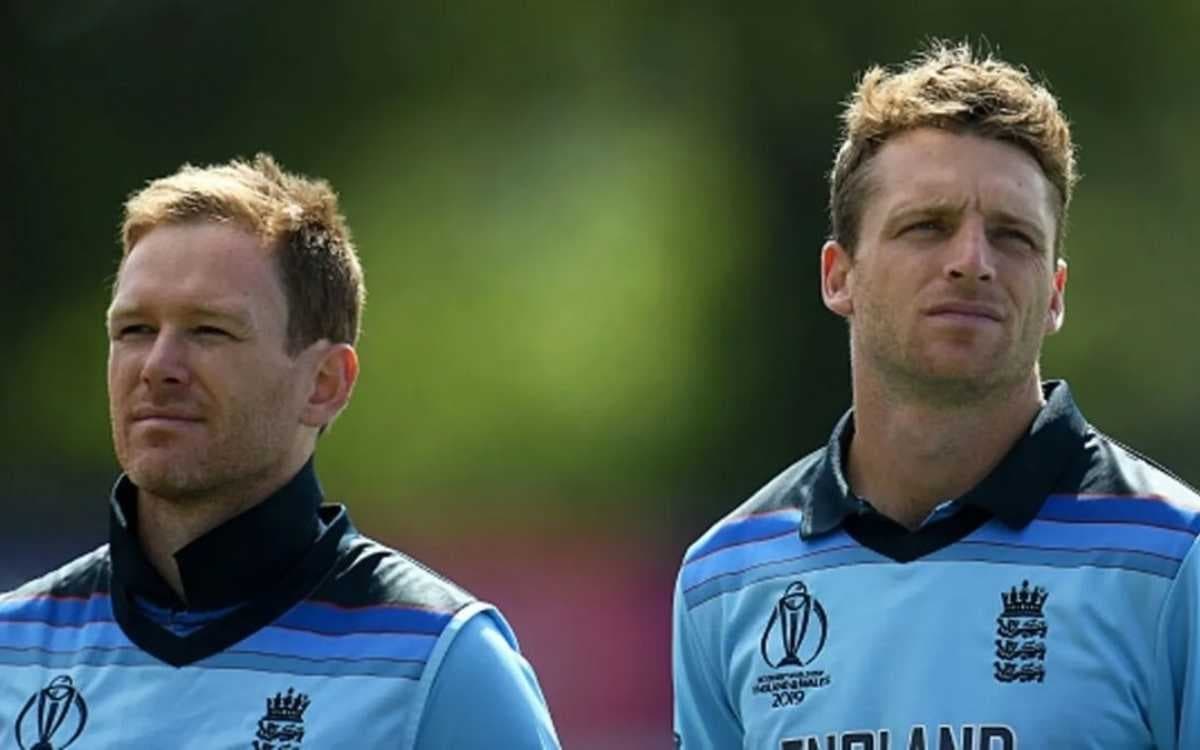 Anderson, who is England's leading wicket-taker in Test cricket and is on the cusp of overtaking Anil Kumble to become third in all-time list of most successful Test bowlers, was forced to delete a tweet that mocked teammate Stuart Broad.


Holding Wants ECB To 'Get Over With' The Investigation Quickly, Give Robinson A 2nd Chance

Anderson, who is now 38, had tweeted about Broad in February 2010: "I saw Broady's new haircut for the first time today. Not sure about it. Thought he looked like a 15 yr old lesbian!."

Responding to a question on his old tweet, Anderson was quoted as saying by the Daily Mail: "For me it is 10-11 years ago, I have certainly changed as a person. And I think that is the difficulty, things do change, you do make mistakes."

He, however, admitted that there is anxiety prevailing in the England camp with regard to some of the old tweets.

"Yeah, I guess. I think it is something we need to look at," added Anderson.

"If there are any tweets from years ago we do have to look at that and again learn from this and be better in the future, try and make sure we know it is unacceptable to use these sorts of phrases and language," he said further.

Screenshots of Buttler saying, "Well done on double 100 much beauty batting you are on fire sir," to batsman
Alex Hales in August 2017, also resurfaced. 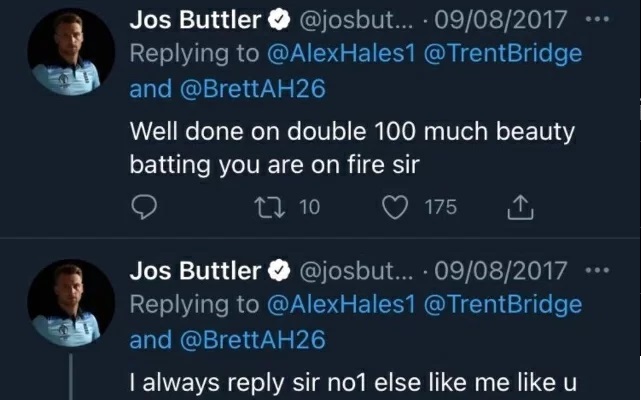 So did exchanges between Morgan and Brendon McCullum in May 2018. Morgan had tweeted, "Sir you are my favourite batsman" and McCullum responded, "Sir, you play very good Opening batting."

The England and Wales Cricket Board (ECB) said that each case will be dealt individually.

"Given the concerns which have been raised are clearly now broader than a single case, the ECB board will discuss how we deal with issues over historical social media material in a timely and appropriate manner," said an ECB spokesperson.

"Each case will be considered on an individual basis, looking at all the facts. We will assess cases with the ECB board before making further statements."