Indian Premier League hostilities will resume on Sunday in the United Arab Emirates in front of spectators, but without a host of top international stars after four months of pandemic suspension. 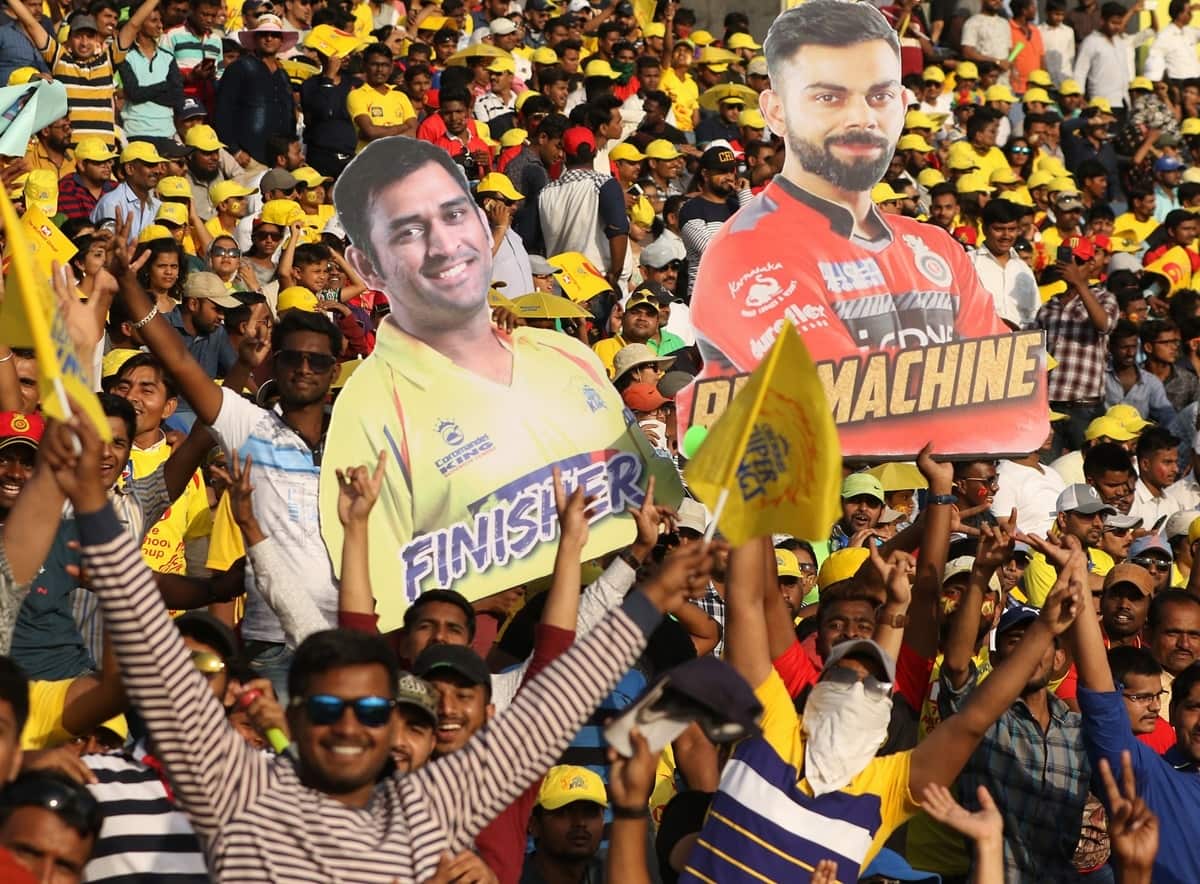 Fans will be in the stands for the first time in two years when Rohit Sharma’s title-holders, Mumbai Indians, take on Mahendra Singh Dhoni’s Chennai Super Kings in Dubai to restart the high-octane Twenty20 competition.


Team England Should Not Get Overly Concerned About The Quarantine Protocols Ahead Of The Ashes Series: Paine

The tournament was halted in May because of a devastating surge in coronavirus deaths in India, prompting foreign players to rush for every available flight out. Many are not coming back.
England stars including Ben Stokes, Jos Buttler, Jonny Bairstow, Dawid Malan, Jofra Archer and Chris Woakes will be missing.

Australia fast bowler Pat Cummins, who signed for Kolkata Knight Riders for $2 million in 2020, will also be absent because of his partner’s pregnancy.

Some England players are injured and others have opted to rest before next month’s T20 World Cup.

But the personal reasons cited by some have been questioned, especially after India pulled out of the fifth and final Test in England because of a Covid outbreak in the tourists’ camp.
“Some of the players were kind enough to inform us in advance about their withdrawal but one of them went about it in a very unprofessional manner,” one franchise official told AFP on condition of anonymity.

‘Anything can happen
India’s players had been “dead scared” about the spread of coronavirus ahead of the Test, according to India cricket chief Sourav Ganguly.

But some English commentators accused India’s players of being more worried about missing out on an IPL payday.
India's management strongly denied putting the IPL first.

“Unfortunate that we had to end up here early,” said India and Royal Challengers Bangalore captain Virat Kohli in Dubai.

“But with Covid in place, things are very uncertain,” added Kohli, who on Thursday announced he will be stepping down as India’s T20 captain after the World Cup.

“Anything can happen at any time. Hopefully, we’re able to maintain a good, strong, and secure environment, and have a quality IPL.”

The eight-team tournament resumes with Delhi Capitals at the top of the table followed by Chennai, Bangalore and Mumbai in the playoff places.

‘An exciting phase’
The remaining 31 matches will be held in Dubai, Sharjah and Abu Dhabi.
The final will be in Dubai on 15 October, just two days before the rescheduled T20 World Cup begins, also in the UAE and Oman.

“It’s going to be an exciting phase and a very important one for us at RCB and then for the Indian team at the T20 World Cup,” Kohli said.

Much focus will be on Kohli’s results and whether Sharma, expected to take over as India T20 captain, can add to his five titles with holders Mumbai.

Bangalore praised Kohli’s “fearless and selfless” leadership after he decided to relinquish the India captaincy.

Kohli’s side has called up replacements for Australia’s Adam Zampa and Kane Richardson, who both left in April as the Covid outbreak in India grew.

The additions of Dushmantha Chameera and Wanindu Hasaranga of Sri Lanka plus Singapore batsman Tim David were welcomed by Kohli who said they have “great skill sets”.

Delhi Capitals have called in Australian fast bowler Ben Dwarshuis to replace Woakes, who pulled out to stay fresh for the T20 World Cup.

Rajasthan Royals, fifth in the table, have seen their playoff hopes badly hit with the loss of Stokes (mental health break), Archer (injured), Buttler (personal reasons) and Liam Livingstone, another who left before the IPL’s suspension.

The money-spinning Twenty20 league is a huge revenue earner for the Board of Control for Cricket in India.

Pre-pandemic, it was estimated to generate more than $11 billion for the Indian economy each year and will grow to 10 teams in 2022.