Bangladesh on Tuesday said international cricket will return to the country in January with a tour by the West Indies after the Covid-19 disruption. 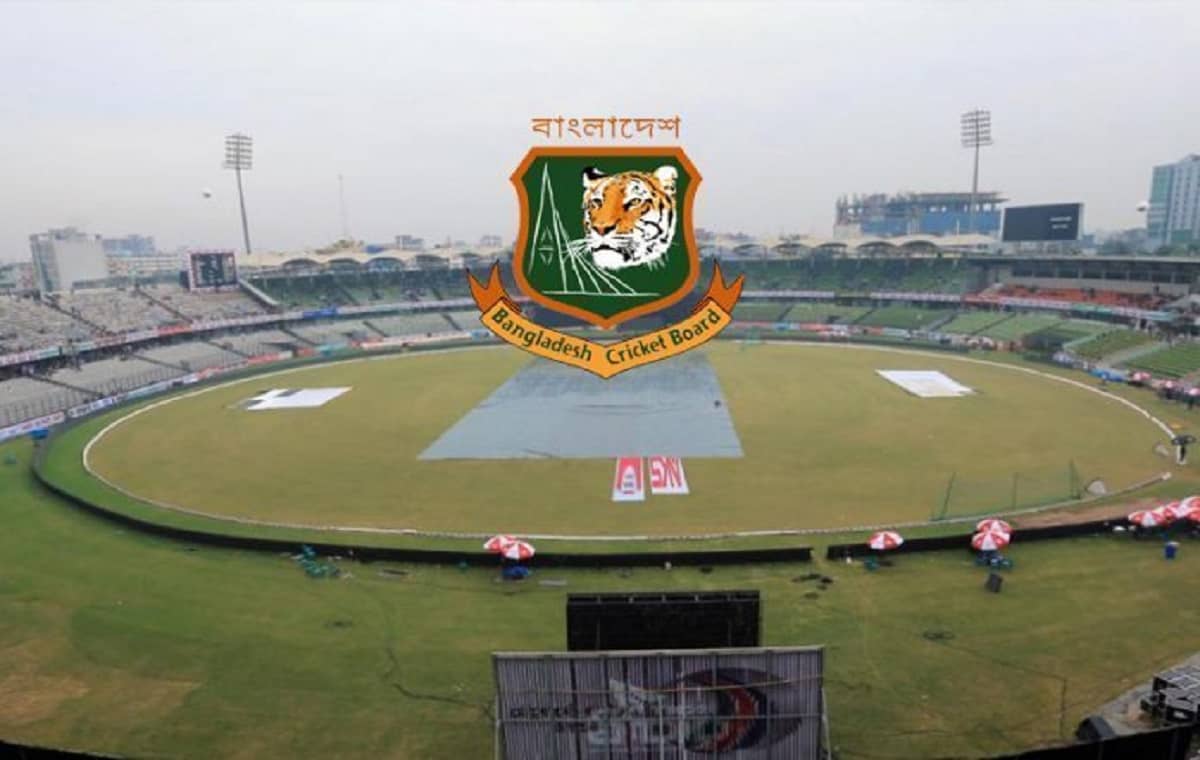 The Caribbeans will play three one-day internationals and two Tests against the home side in January and February in what would be the first series in the country since March said the Bangladesh Cricket Board.

"We have planned to keep them strictly in a bio-secure environment during the tour," BCB chief executive officer Nizamuddin Chowdhury told AFP.

"We are now working with West Indies Cricket Board about how the tour could proceed in the best way," he said.

According to an itinerary released by the BCB, the tourists will arrive on January 10 and quarantine for seven days before a warm-up match against a local selection on January 18.

The first two ODIs of the series will be held in Dhaka on January 20 and 22.

Chittagong will host the final ODI on January 25 before a four-day warm-up match and the first Test from February 3-7.

Zimbabwe was the last international team to visit Bangladesh in February-March before the COVID-19 pandemic.

Two home series against Australia and New Zealand in June and August were canceled along with a number of domestic competitions.