International Cricket Returns To Caribbean With Series vs Sri Lanka

Cricket West Indies (CWI) on Tuesday confirmed the all-format tour of Sri Lanka to West Indies starting next month, signaling the return of international cricket to the Caribbean. 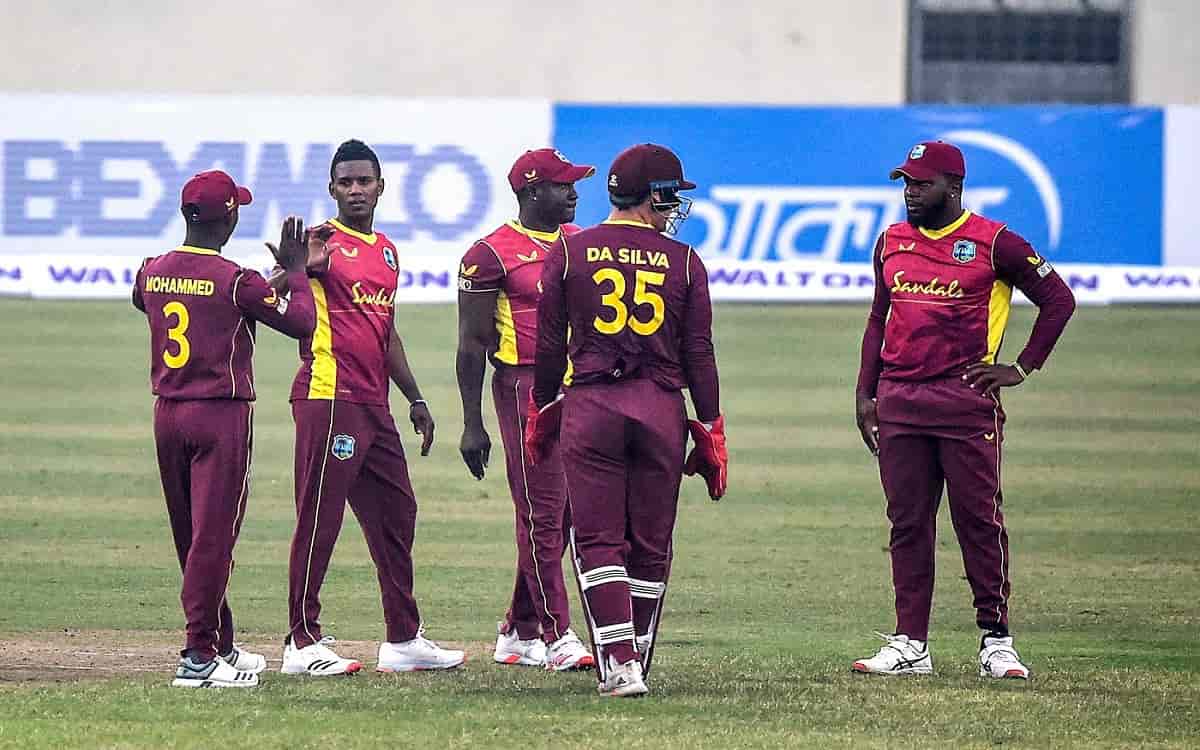 The two teams will play three T20Is, three One-Day Internationals, and two Test matches in a bio-secure environment in Antigua from March 3 to April 2.

As reigning ICC T20 World Cup champions, West Indies will use these matches as important preparation for the defense of their T20 World Cup title which is scheduled to be held in India this year.

The CG Insurance ODI series will be played at the Sir Vivian Richards Cricket Stadium on March 10, 12, and 14, the third being a day/night encounter. The CG Insurance ODIs form part of the ICC Super League and these three matches provide the opportunity for West Indies to secure their first points as the team tries to qualify automatically for the 2023 ICC World Cup in India.

The two Test matches will be played at the same venue with the first match starting on March 21 and the second starting March 29, providing the West Indies with another opportunity to win points and climb the ICC World Test Championship table following the recent fantastic series win in Bangladesh.

As a consequence of the COVID-19 pandemic, both teams will stay and play in bio-secure bubbles with all the matches being held in Antigua to accommodate a later arrival date by Sri Lanka. Fans will not be able to attend matches but will be able to follow on TV, radio, and through CWI's digital channels.