The International Cricket Council (ICC) on Monday unveiled its growth strategy, developed in partnership with the members, that places women's cricket at the forefront. The strategy will help strengthen and grow the game across the globe with a vision of making it accessible to more nations, players, and fans. 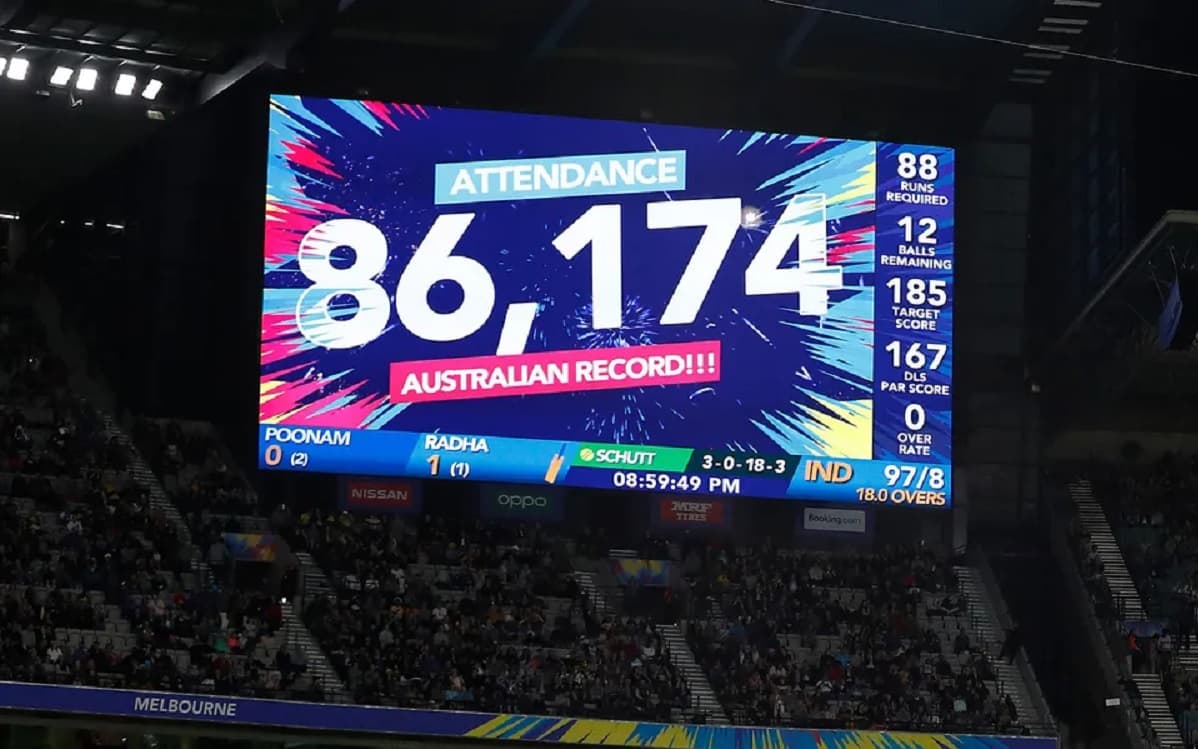 The world governing body gave a detailed account as to how they intend to strengthen, grow and protect the game digitally.

"In order to strengthen the sport, ICC has promised to deliver more cricket for all members and also invest in women's cricket. Through ICC.tv, ICC plans to provide fans from across the globe with a platform to watch the game they love and also spoke about the development of a new mobile game.

"To promote growth, ICC will also push for cricket's inclusion in the Olympics so as to make the game available to a wider audience. The ICC will aim to focus on entry-level programme while also prioritising female participation," the ICC said in a statement.

ICC is keen to protect the game of cricket with its continued commitment to keep the sport corruption-free. Through its global community outreach programme, the ICC Cricket 4 Good, ICC will be looking to transform the lives of children and families worldwide, it said.

Independent ICC Chair Greg Barclay and newly-appointed full-time CEO Geoff Allardice spoke about how ICC is going to help women's cricket bounce back in the aftermath of the Covid-19 pandemic.

Given the growth of women's cricket is among the six ambitions and strategic priority projects, Barclay spoke about the importance of women's events being played and what the immediate future looks like.

"I think it is really important that we ensure that women's events have an equal standing and same amount of recognition as the men's events," said Barclay. "We are desperate to ensure that we get the women's event in New Zealand in the timeframe. It's been postponed once for 12 months.

"There's no doubt that with COVID we had challenges around the scheduling and hosting of all events and women's cricket is no different. There have been plenty of women's events and the future of the women's game is really exciting. We are going to ensure that we continue to maintain and support the obvious growth potential that it has got.

"Getting an event away in a few months' time is going to be pivotal in enabling us to do that. From what I have seen and I have got the advantage of being down in New Zealand, it should be a great tournament."

"We are looking forward to a big 12 months. We have got the Women's Cricket World Cup in New Zealand and then the Commonwealth Games in July and August in Birmingham. In early 2023' we have got a Women's T20 World Cup in South Africa."

ICC also recently announced the host nations for every major men's limited-overs event between 2024 and 2031. The T20 World Cup will now be played every two years while the Champions Trophy will fill the gap between two World Cups.