Instead Of Looking Down On Babar, People Should Motivate Him: Akmal 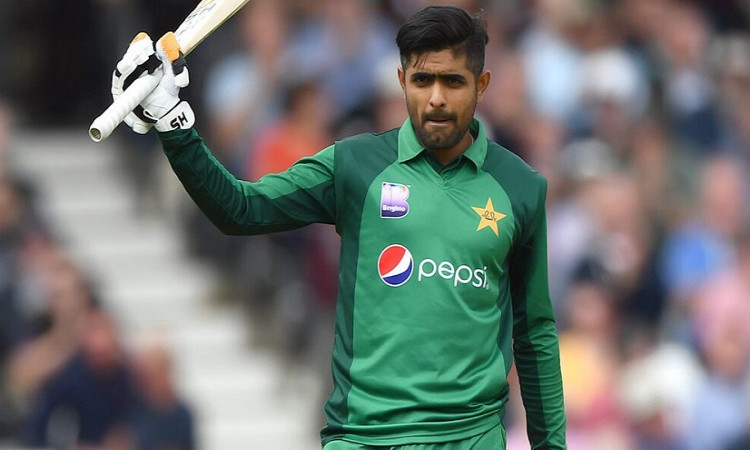 Pakistan's wicketkeeper-batsman Kamran Akmal has lashed out at those criticising Babar Azam, saying it's a great tragedy that instead of motivating the premier batsman, people were finding faults in the performance of country's number one batsman.

On the recent tour of England, Azam was not at his usual best as he could manage 69 runs in three rain-marred Tests and 56 runs in the two completed T20I matches. While Pakistan lost the three-match series 0-1, they were able to draw the three-match T20I series.

"An even greater tragedy is that people have started to criticise our number one batsman, Babar Azam, saying that he isn't scoring runs at a fast-enough rate or isn't winning enough games," Akmal said in an interview to Pakpassion.net.

"What is becoming of us? If we wish to improve things then instead of looking down on a player like Babar, we should spend our energy motivating him.

"But once again, I feel that the team management needs to make sure that all players in the squad are looked after and given confidence instead of preferring to concentrate and spend energies on a select few who are their favourites," he added.

Azam, who leads Pakistan in the limited-overs cricket, is currently ranked fifth in Tests, third in ODIs and second in T20Is.