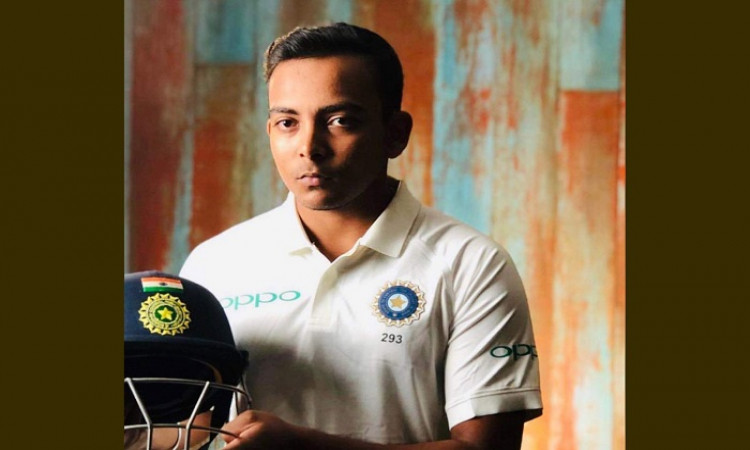 Mumbai, Jan 4:  After injuring his left shoulder while fielding during Mumbai's Ranji Trophy game against Karnataka here, opener Prithvi Shaw was on Saturday sent to the National Cricket Academy (NCA) for an assessment of the injury. The young Mumbai batsman, who got injured in an attempt to stop an overthrow on Friday, neither fielded nor came in to bat during the ongoing Ranji tie and later flew to Bengaluru.

According to reports, Shaw has a labral tear on his left shoulder.

The injury scare comes just a week ahead of the India A tour of New Zealand. Shaw has been named in both India A squads for the tour and the team is set to leave on January 10. However, with the recent development, his going on tour seems to be doubtful.

Earlier on Friday, the 20-year-old batsman underwent an MRI scan in the presence of Mumbai's physio.

After the incident, Mumbai skipper Suryakumar Yadav had said: "He (Shaw) looks better. Looking at him on the ground, it was not looking good but now I think he is looking good. Later on I will get to know from the physio on what exactly the situation is (with regard to him)."

Mumbai were 109/5 in their second innings at the close of play on Saturday with Sarfaraz Khan batting on 53. Mumbai had earlier managed to post 194 runs in their first essay following which Karnataka responded with 218 runs before being bowled out.

Mumbai now has a small 85-run lead with two days of play left.