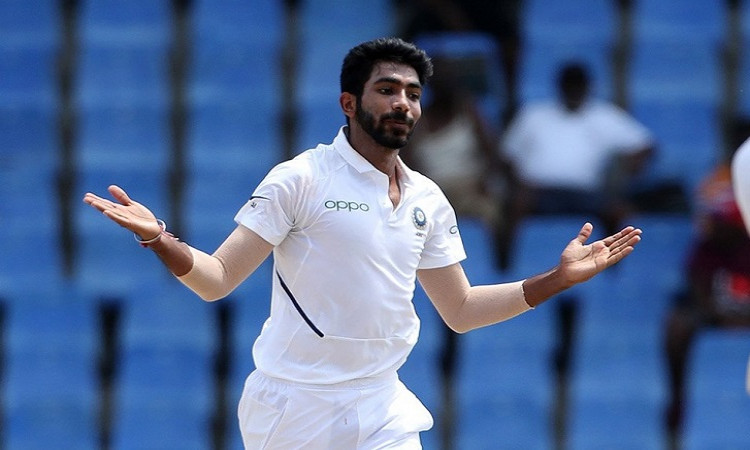 New Delhi, Sep 25:  Ace Indian pacer Jasprit Bumrah, who will be missing the upcoming three-match Test series against South Africa due to an injury, on Wednesday vowed for a stronger comeback.

"Injuries are part and parcel of the sport. Thank you for all your recovery wishes. My head is held high and I am aiming for a comeback that's stronger than the setback," tweeted Bumrah.

On Tuesday, the Board of Control for Cricket India said that Bumrah has sustained a minor stress fracture in his lower back and therefore has been ruled out of the home Test series against the Proteas beginning October 2 in Visakhapatnam.

Bumrah will undergo rehabilitation at the National Cricket Academy (NCA) in Bengaluru.

He has been replaced by Umesh Yadav in the 15-member squad.

Bumrah has been India's main pace weapon ever since his debut in 2018 in South Africa. He has scalped 62 wickets in just 12 Tests he has played so far.

The 25-year-old took 13 wickets during India's tour of the West Indies including a hat-trick.