Lahore, Oct 21: Right-arm Pakistan pacer Hasan Ali has been ruled out of the upcoming T20I series against Australia due to a back problem. A report in cricketpakistan.com.pk quoted sources as saying that Hasan has failed to recover from back spasm, which he suffered before the limited-overs series against Sri Lanka on home soil. 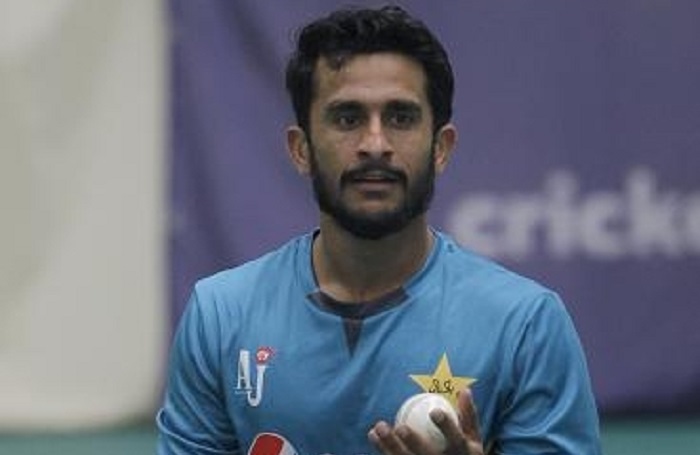 He has been advised a further resting period of three weeks and will continue going through rehab. The selection of the Pakistan pacer for the two-Test series against Australia beginning November 21 will also depend on the result of his fitness test after three weeks' time.

Pakistan are scheduled to play three T20Is each against Australia on November 3, 5 and 8.

The 25-year-old has been a vital cog of the Pakistan bowling attack especially in white-ball cricket and over the three formats he has taken 148 wickets.

Hasan, who has represented Pakistan in 53 ODIs, 30 T20Is and nine Tests, got married to an Indian national in Dubai in August.