INDW vs SLW: India & Sri Lanka Aim For 'Fine-Tuning' Of Team Combinations Ahead Of Commonwealth Games

With the women's T20 event of Commonwealth Games a little over a month away, both India and Sri Lanka will be aiming to fine-tune their combinations from the first T20I, starting from Thursday at 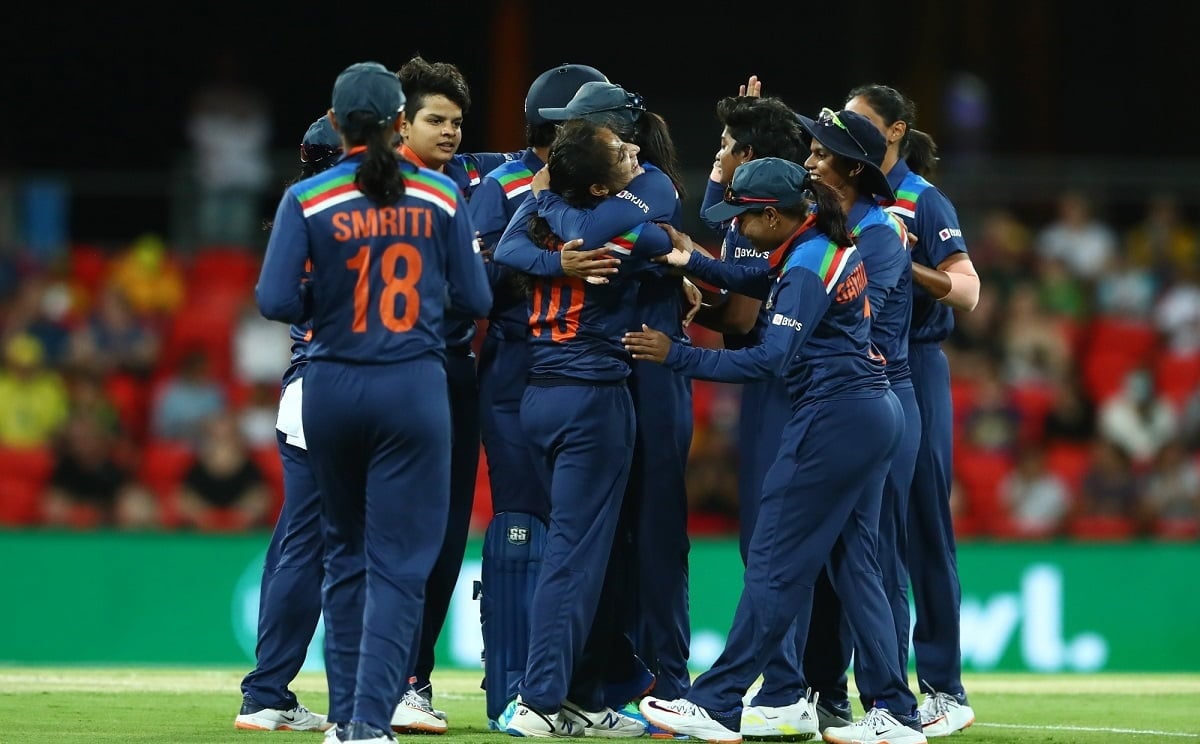 With the women's T20 event of Commonwealth Games a little over a month away, both India and Sri Lanka will be aiming to fine-tune their combinations from the first T20I, starting from Thursday at the Rangiri Dambulla International Cricket Stadium.

For India, who last played a T20I during their trip to New Zealand ahead of the 50-over World Cup, the trip to Sri Lanka serves them a chance to zero in on their first-choice combination which will be there for the Commonwealth Games, something which head coach Ramesh Powar and skipper Harmanpreet Kaur had stressed on ahead of their departure.

"This Sri Lanka tour will give us the opportunity to try a few players. We are trying to plan our next eight months according to the situations we have to face ahead. It is more of a planning phase right now and we will execute those plans once we go ahead in the series and tournaments.

"To add to that, we will freeze down a combination of 11 which will take part in Commonwealth so that we are confident walking into the tournament. And the players will be confident that they are going to play in the first game," were Powar's words before leaving for Sri Lanka.

With Shafali Verma and Smriti Mandhana set to open the batting, it will be interesting to witness where Harmanpreet would bat along with a returning Jemimah Rodrigues, who had a brilliant time in the Women's T20 Challenge, especially with a 44-ball 66 for Supernovas.

Then, there is Sabbhineni Meghana's emergence as a dependable batter, especially seen from her 47-ball 73 for Trailblazers in the Women's T20 Challenge, in a year where she made 4, 49, and 61 in ODI series against New Zealand earlier this year. Eyes will be on the Indian team management over how Meghana fits in the T20I eleven, given that the side has a issue of lack of consistency in maintaining the momentum while batting first or chasing a target.

On the bowling front, India would want spin quartet of Deepti Sharma, Poonam Yadav, Radha Yadav and Rajeshwari Gayakwad to prosper in spin-friendly conditions while wishing for Meghna Singh (uncapped in T20Is), Pooja Vastrakar and Renuka Singh to do an admirable job with fast bowling.

Sri Lanka, on the other hand, are coming fresh off their first bilateral series in nearly two years, a tour of Pakistan, where they were swept 3-0 while managing to win the third and final ODI after losing the series as well.

They will be heavily reliant on skipper Chamari Athapaththu's all-round skills, especially with the bat in her opening partnership with youngster Harshita Madhavi.

Other players to watch out for from the hosts' are: - all-rounder Kavisha Dilhari, 16-year-old all-rounder Vishmi Gunaratne (who scored 417 runs off 128 balls in a match of U19 Inter Schools Girls tournament) and uncapped pair of wicketkeeper Kaushani Nuthyangana and leg-spinner Rashmi de Silva.