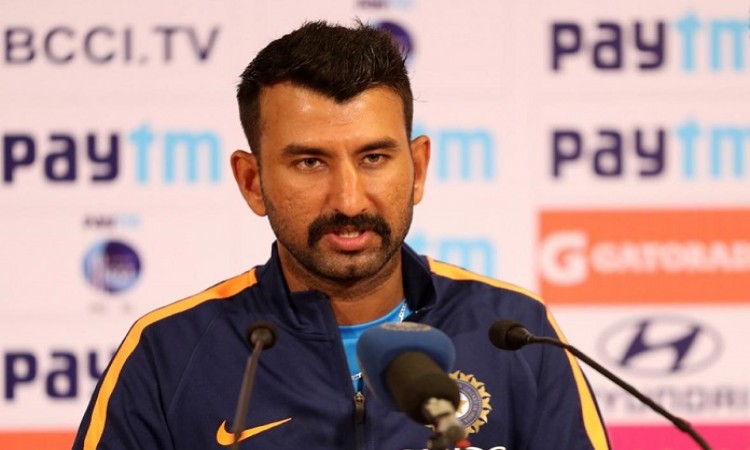 Kolkata, Nov 18 (Cricketnmore) India pacer Mohammad Shami walked off the field after failing to complete his 14th over on day three of the first Test against Sri Lanka but top-order batsman Cheteshwar Pujara insisted that the injury was not "serious" and the pacer would be back in action on Sunday.

"I don't think there's anything serious. I'm not sure exactly what has happened but it's just a minor injury and he should be back on the field tomorrow," Pujara said after the third day's play.

After bowling the fifth ball of the over, Shami appeared to have pulled the hamstring muscle on his right leg and he asked for his cap and left the field.

The day's play was called off because of bad light after the fourth ball of the next over when Sri Lanka were 165/4 in reply to India's first innings score of 172.