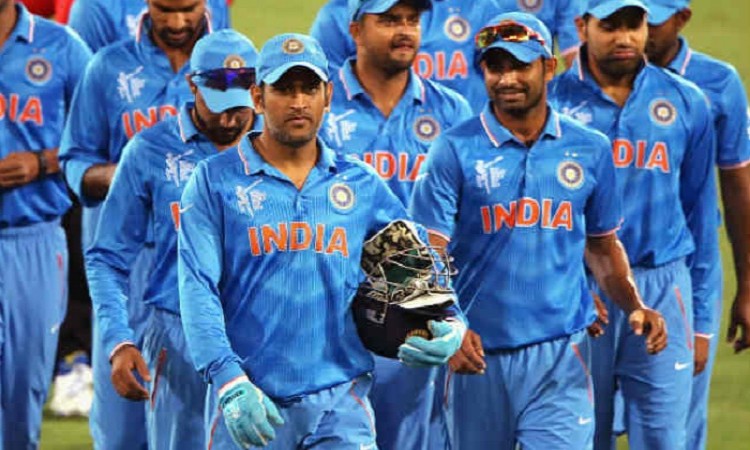 Kolkata, April 24 (Cricketnmore) In a bid to maintain the Lodha Committee recommendation, which says a mandatory 15-day gap is required between the Indian Premier League (IPL) final and any international match, India will have to open their 2019 ICC World Cup campaign against South Africa on June 4 instead of June 2.

At the International Cricket Council (ICC) Chief Executives Meeting here on Tuesday, it was decided that Virat Kohli-led team will take on the Proteas two days later than what was originally planned as the IPL now has a separate window and was including in the Future Tours Programme as a global event last year.

Meanwhile, it was also decided that India will play a maximum of 309 days of international cricket in this cycle across formats which is a reduction of 92 days from the previous cycle.

The number of home tests will be increased from 15 to 19.

It was also decided that India won't take part in any Day/Night Test match, which was expected against the West Indies later this year. The reason being, the ICC World Test Championship matches won't be Day-Night tests.