The India tour of Sri Lanka in July will see the two teams playing three ODIs and as many T20Is between July 13 to 25. 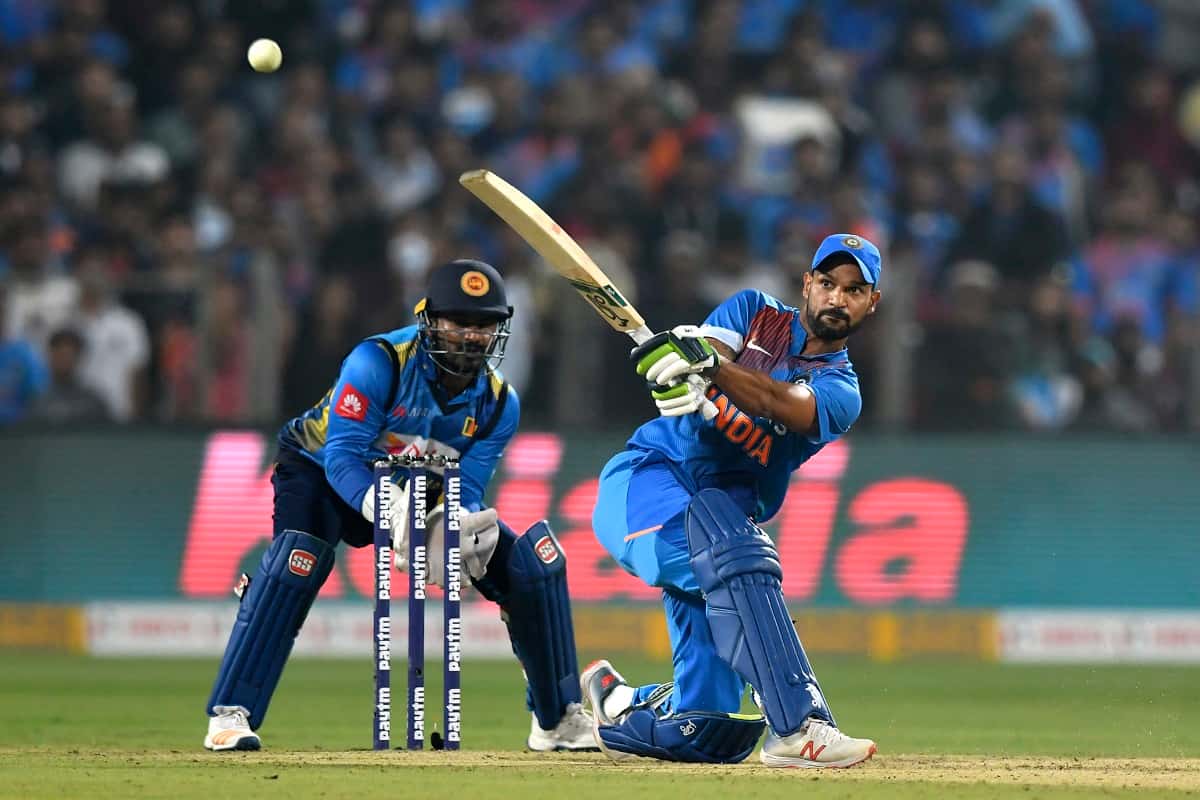 
R Ashwin Comes Out In Support Of Suspended Ollie Robinson

“Indian waves will crash against the Sri Lankan shore with #JeetneKiZid,” the channel tweeted with the schedule. The ODIs will take place on July 13, 16, and 18 while the T20Is will be played on July 21, 23, and 25. The venues for the games are not yet announced.

Indian waves will crash against the Sri Lankan shore with #JeetneKiZid
tour of , #SirfSonyPeDikhega!

India will be sending its second-string side for the limited-overs tour since the majority of the players are currently in England for the WTC Finals and a five-match test series in August.

Shikhar Dhawan is expected to lead the squad with the likes of Hardik Pandya and Bhuvneshwar Kumar being the other senior players.