India's limited overs tour of Sri Lanka is on schedule as of now despite Covid-19 worries, and will likely give Rahul Dravid first taste of coaching the India senior team. The details of the series in July are still being worked out and there has been no official intimation on it from the cricket boards of the two countries. 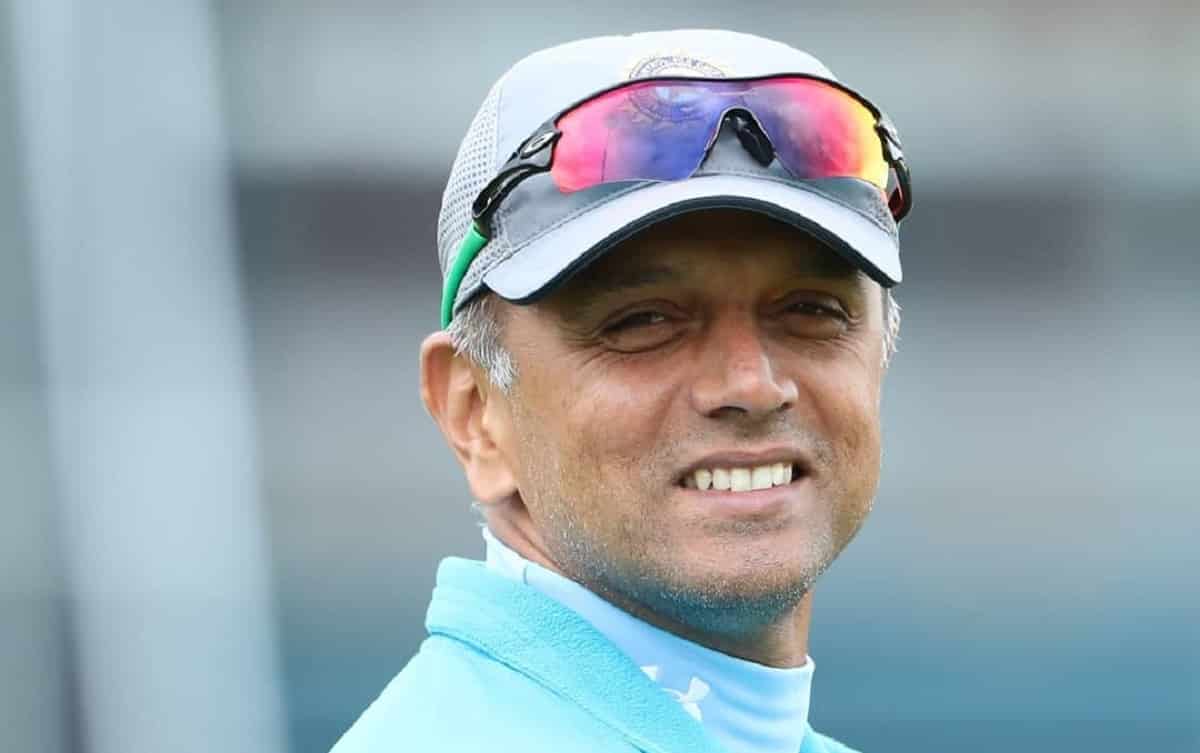 Following the announcement by Sri Lanka Cricket on Wednesday that Asia Cup T20 tournament won't happen due to Covid-19 pandemic, there was speculation that India's white ball series could also be shelved.

However, an official in the know of things confirmed that the series is on schedule as of now but the boards are keeping an eye on the situation.

"There has been no change in plan since the announcement of the series by the BCCI president Sourav Ganguly. However, both boards may have to keep an eye on the situation," said the official.

It has also been learnt that Rahul Dravid is likely to coach the team which will comprise of white ball specialists and could be led by Shikhar Dhawan.

Since the main coaching staff will be on tour in England, Dravid is expected to step in ahead of others because of his experience of coaching the A and under-19 sides, it has been learnt.

Dravid has earned rave reviews for unearthing and grooming talent during his stint as the India A and India under-19 sides.

Many of the India youngsters, including those who could be touring Sri Lanka, have played under Dravid as coach.

The Board of Control for Cricket in India is yet to confirm Dravid's appointment as coach.