India on Saturday registered their 13th consecutive Test series win at home as they thrashed England 3-1 in the four-Test series here. India's winning streak began with a 4-0 mauling of Australia in 2013. 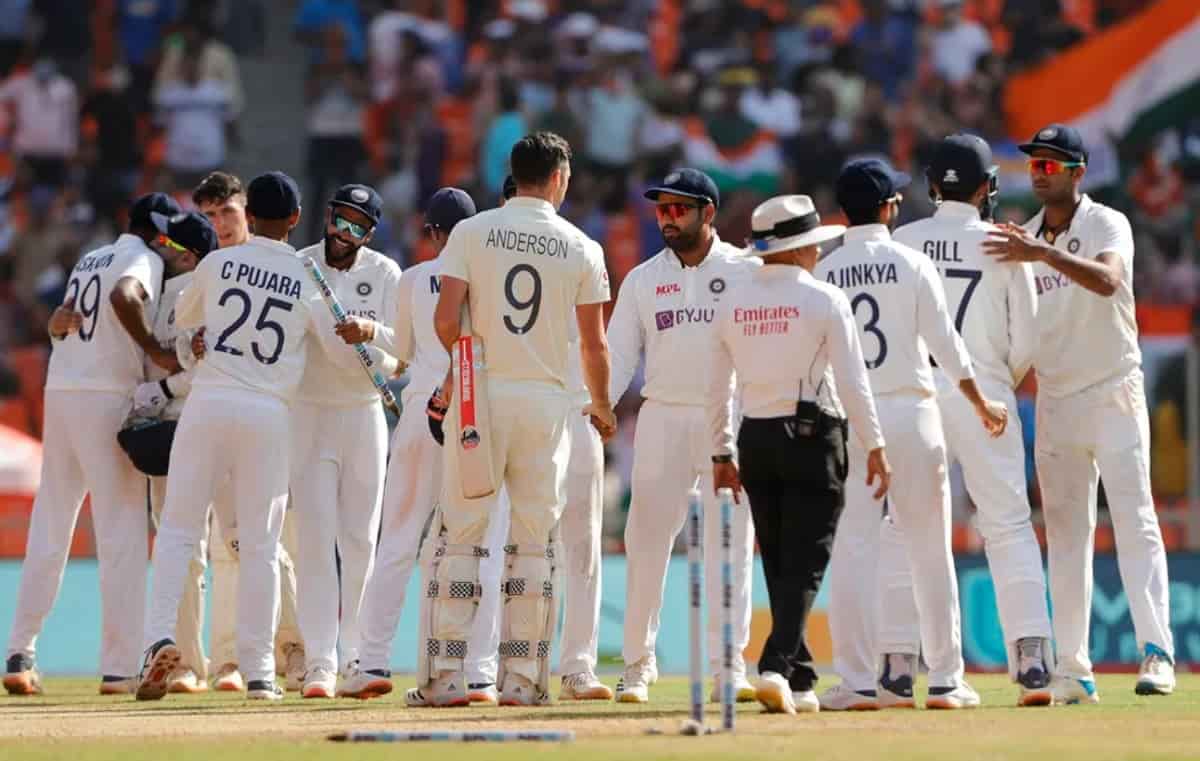 In this eight-year span, India have beaten eight countries, excluding Pakistan. Against Australia and England, India have registered two wins each since 2013.

New Zealand, who will play India in the World Test Championship final in June, have an unbeaten streak of eight consecutive series wins at home. Their fine run started in 2017.