Former India left-arm pacer Sudip Tyagi and wicketkeeper-batsman Manvinder Bisla, who has played first-class cricket as well as Indian Premier League (IPL), are among the Indians besides ex-India international Yusuf Pathan who have registered for this years edition of Lanka Premier League (LPL), that will run from July 30 to August 22. 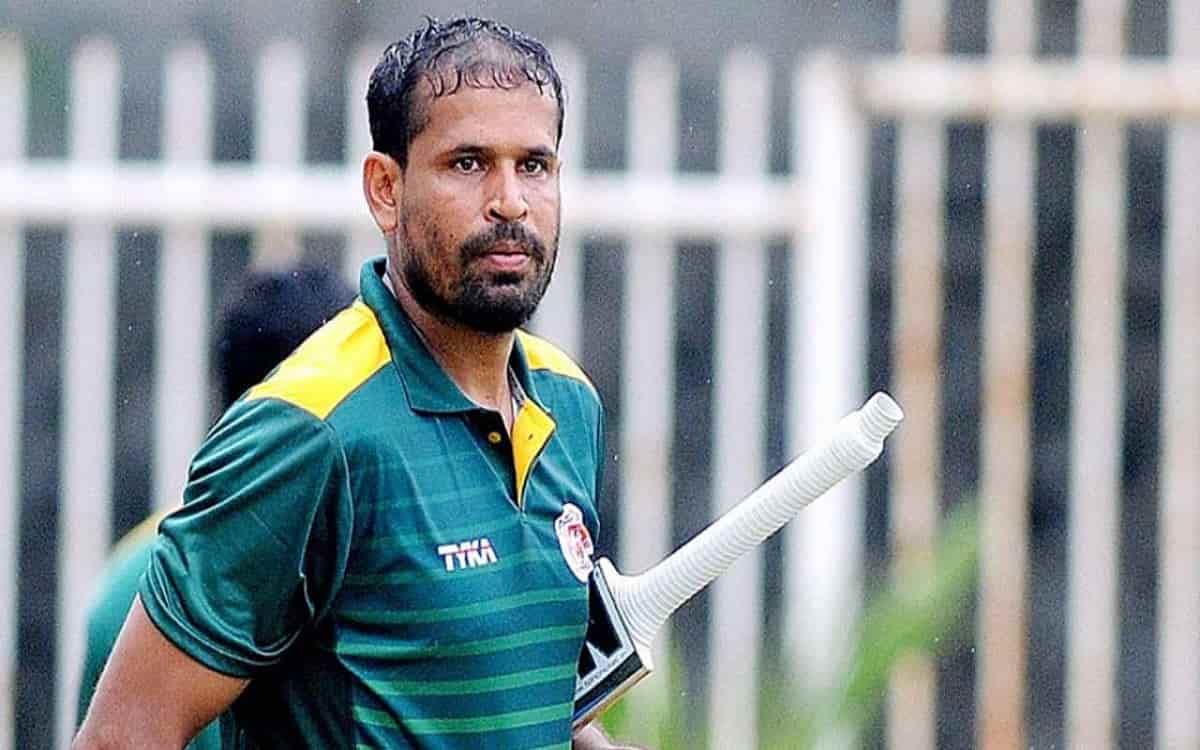 Sri Lanka Cricket, in its media release, has however, mentioned only Yusuf's name among India's international players to have registered while the names of others have not been revealed. It also mentions Irfan as Kandy Tuskers player. The former India left-arm seamer had played for Kandy franchise last year.

There are talks of registration of other Indian players too, but the names haven't come out yet. "Most of the foreign franchises don't want the names to come out prior to the start of league since BCCI doesn't encourage Indians to play in overseas franchise T20 leagues," said a source aware of the development.

Both Tyagi and Bisla confirmed to IANS that they have indeed registered for the LPL. Pace bowler Tyagi, who has played four ODIs and one T20 International besides representing Sunrisers Hyderabad and Chennai Super Kings in IPL, was part of Dambulla Viking squad in last year's LPL.