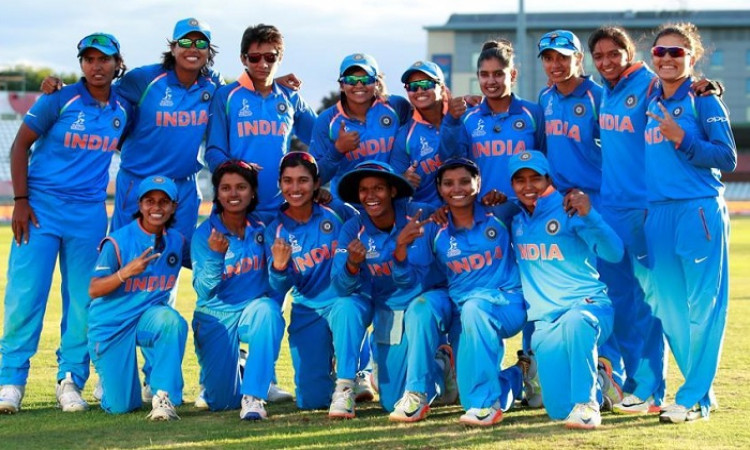 Dubai, Oct 7: In the latest ICC ODI women's rankings, India have widened the gap over England from one to three points while the West Indies have lost five points and are now just two points ahead of Pakistan in seventh place.

In the first annual updates since the introduction of the women's global T20I rankings in October last year, which led to separate rankings for the two formats, Australia have retained their lead of 26 points over India in the MRF Tyres ICC Women's ODI Player Rankings and done even better in the shorter format.

Australia, who won the ICC women's T20 World Cup in the West Indies last year, have increased their lead over England from 10 to 14 points in the MRF Tyres ICC Women's T20I Player rankings, a table that has increased from 46 to 55 teams over the past year.

Though there are no changes at the top of the T20I table, Thailand have moved to within four points of 10th placed Ireland after a remarkable run saw them win a world record 17 consecutive matches earlier this year, breaking the previous record of 16 successive wins by Australia.

Thailand, who played the most T20Is in this period with 25 matches and winning 21 of them, have also qualified for the ICC Women's T20 World Cup 2020 in Australia. This is the first time the country will feature in a global cricket event.

Denmark (40th) and Mexico (41st) are the biggest gainers in the T20I rankings table with eight points each while Ireland and Singapore have lost seven points each.