India's vice-captain in the longer formats of the game, Harmanpreet Kaur, has been ruled out of the first two One-day International of the three-match series against Australian Women cricketers beginning here on Tuesday. 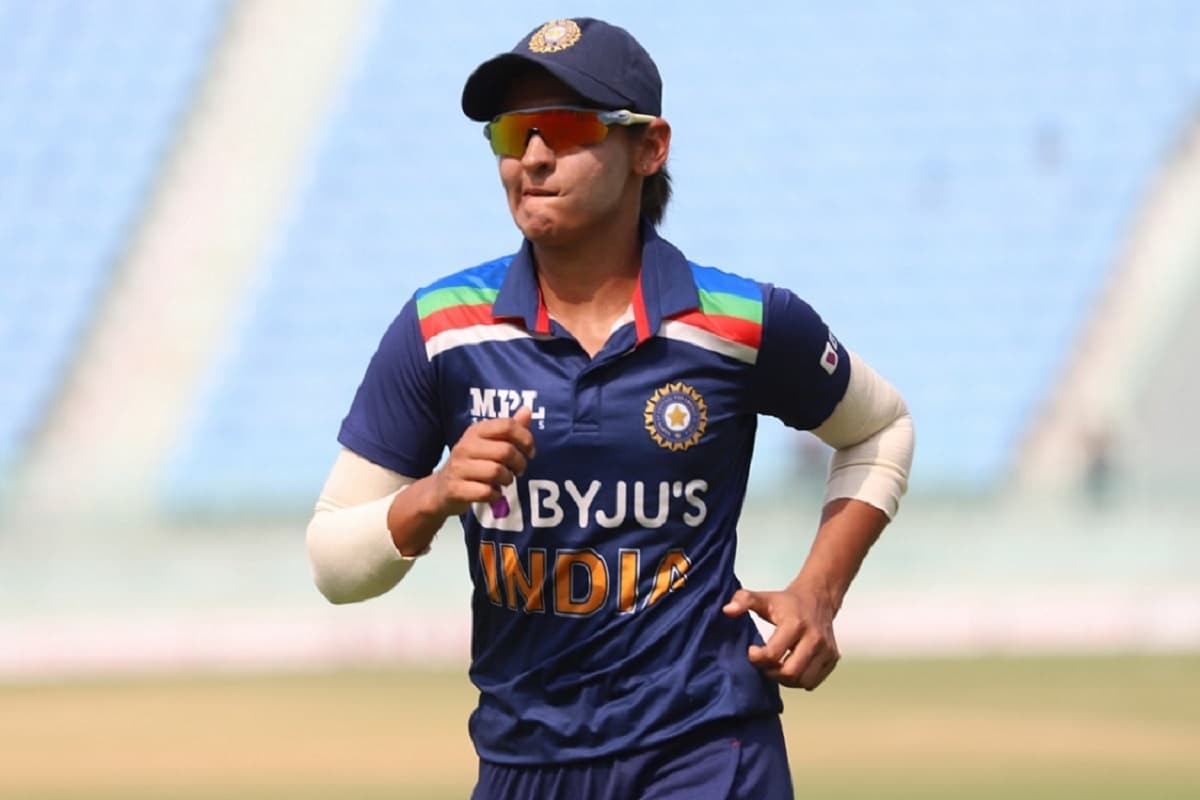 Indian women's team head coach Ramesh Powar said on Monday during a virtual press conference that, "Harmanpreet was declared fit. She was selected for this tour. But, unfortunately, some days back she got hit on the thumb and she is not available for the first ODI and for the next ODI, we will take a call according to her pain and her fitness.

Powar, however, said that Shikha Pandey is "fit and fine" and available for selection. India is playing a multi-format series against Australia with the ODI series being followed by a D/N Test and a three-match T20 series after that.

The ODI and Test skipper Mithali Raj said that the fortnight-long quarantine period in Australia was tough and that the players had brought some weights and training equipment to keep themselves battle-ready. Unlike England, where the quarantine period is of seven days, the Australian government mandates 15-day isolation due to Covid.

"The quarantine period was definitely tough on players because it was two weeks quarantine. We did a week in England, but it stretched a week here. But we did have a few weights in the room. We were able to follow the training sessions given by the trainer and we also had some Zoom meetings with support staff, couple of team bonding sessions. That kept the difficult period a little easier on the players," said Mithali.

Powar said that, "We decided to take advantage of it instead of thinking about it. The first two days were tough. Then after that, we tried to bond them together, through Zoom meetings. Afterwards, players got used to it. We had some constructive discussions about the way forward. Everyone was fine after two days."

Mithali said that keeping the ICC World Cup in mind next year, the series against Australia was very important.

"We definitely are looking at the composition as I said before for the World Cup. We will be giving a little more game time to players to fit into those roles. That is our objective. The main thing is that we are feeding in the best XI to win every game. That is what we are looking at."

Powar said that "Moving towards the World Cup, we as a batting unit. Bowling unit, we have set some targets that we want to be consistent with. As a batting unit, we want to score over 250 consistently. As a bowling group, we should get opponents out we are trying to use Jhulan Goswami, as the experienced bowler can give good openings upfront. Also as senior players, we always expect them to guide youngsters and drive the team which they are doing quite well."