The Indian team will resume its preparations for the upcoming England test series, which begins on 4th August at Nottingham, after 15 days in Durham. 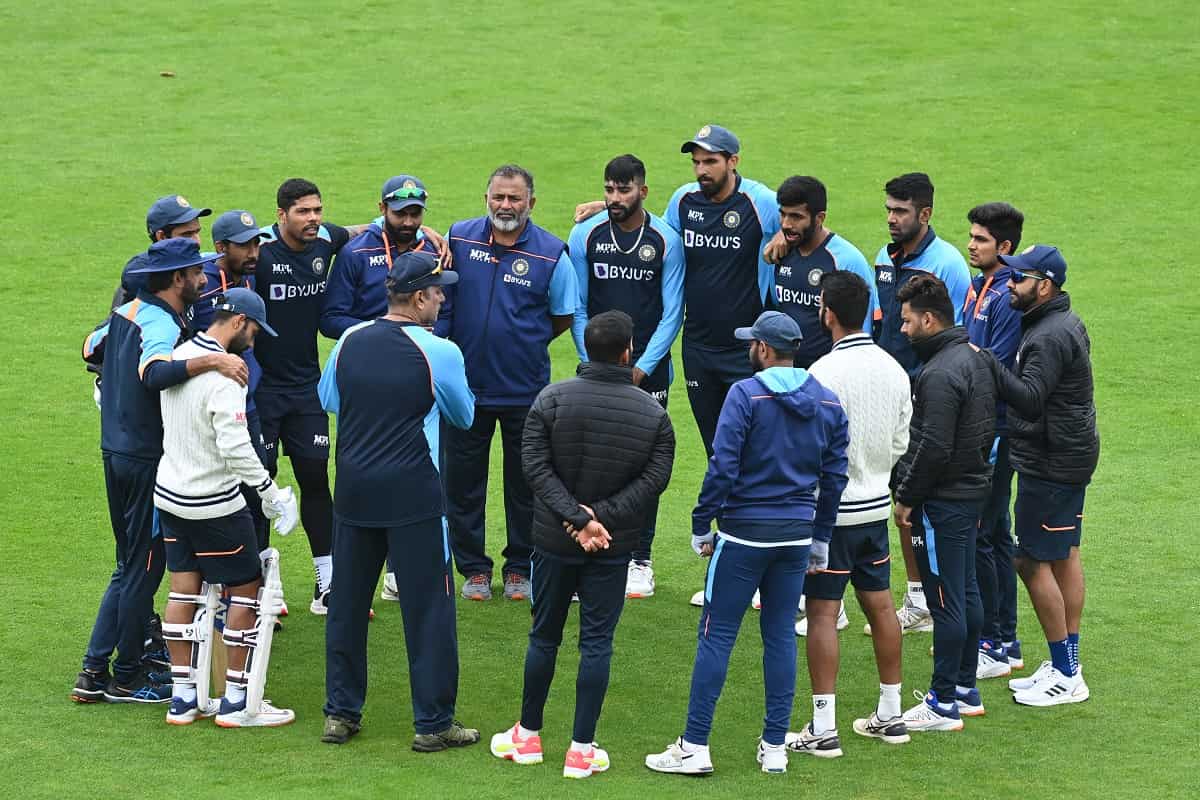 The players have been given a break after competing in the World Test Championship(WTC) Final against New Zealand. Most of them have come with their families and will be free to travel in & around London during the 15-day break.

The tourists will assemble at Emirates Riverside, Durham for the pre-series camp, during which they will play two four-day intra-squad matches since ECB hasn't yet finalized any arrangement for a game against any county side.

According to sources, the reason for ECB not able to arrange first-class games is the Covid protocols. The Indian team will already be in a bio-secure bubble once they reassemble in Durham but making local players stay in a bio bubble for at least eight days would make an impact on the domestic schedule. The local players will get busy in July due to Royal London Cup and the Hundred taking place.

With the Delta variant already spreading in England, there are a lot of risks if local players come in contact with the Indian contingent in a bio bubble environment.

"The itinerary was made keeping the Covid protocols in place. It's difficult to get county teams in the same bubble as the Indian team. The ECB is very careful about the safety of the players. The Indian bubble will be made in Durham," a BCCI official said as quoted by the Times of India.