Indian cricket team, its support staff as well as coaching staff have been given permission to travel with their families on the upcoming tour of England. 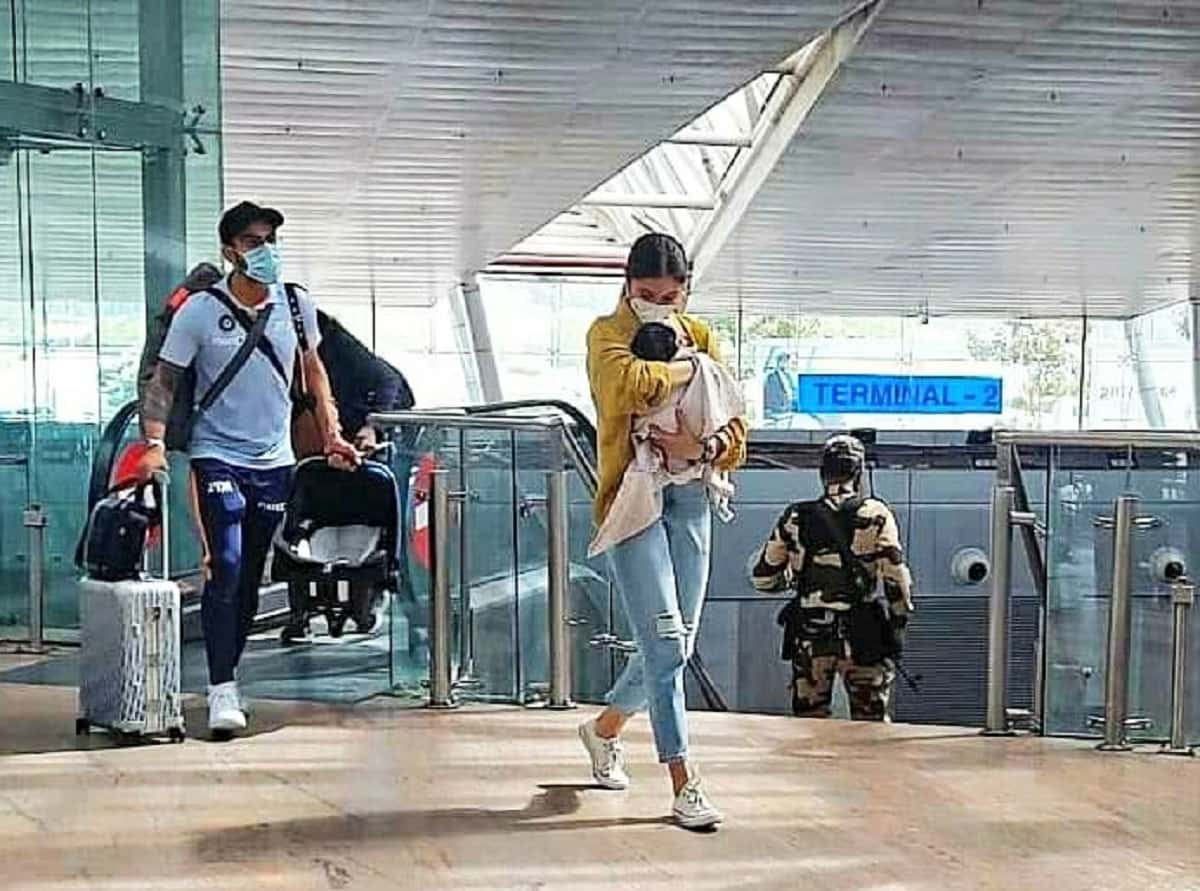 The Indian team departs for England late Wednesday night -- in the wee hours of June 3 -- for a three-and-a-half month long tour that comprises World Test Championship (WTC) final against New Zealand next month as well as five Test matches against England in August-September.

"Yes, the Indian cricket board has allowed players to travel with their families. They can stay till the time they want to. If they wish to stay for the entire duration, they can," a source, aware of the development, told IANS.

Unlike the men's tour that consists of seven Test matches and stretches for over 100 days, the women's tour is only month-long comprising one Test, three ODIs and three T20 Internationals against England.

The expenses of the spouse or partner's travel as well as the stay is to be borne by the player or spouse, who have to pay for an extra person's charges.

The two teams will reach London on June 3 and will then proceed to Southampton where they will be under quarantine.

The players had been serving quarantine in a Mumbai hotel before departure.

The India players had also travelled to Australia with their families except for Virat Kohli, whose wife Anushka was expecting then.

The tour of Australia was shorter - around two and a half months -- than the upcoming tour of England.