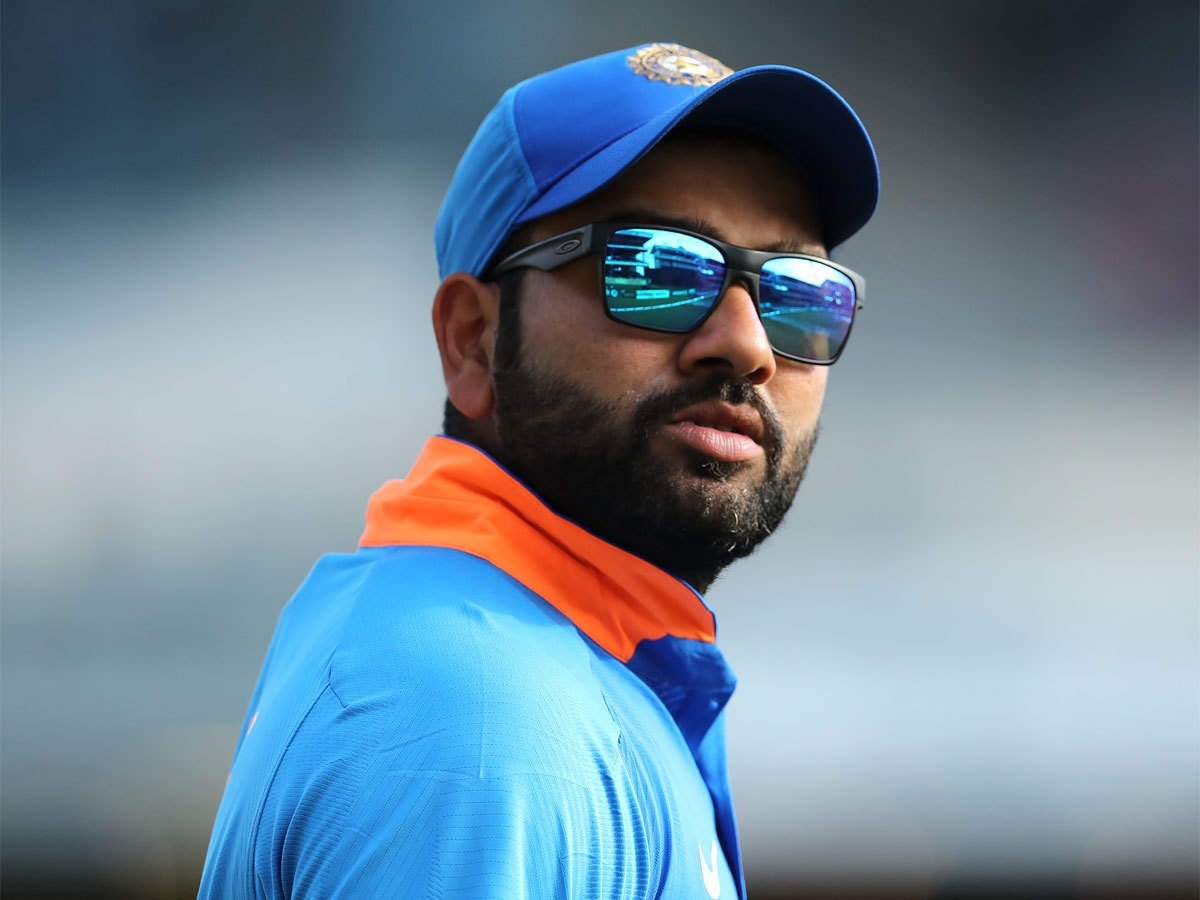 India skipper Rohit Sharma has thanked all the people who have helped him become the player that he is today as the Mumbai batter remembered the day he made his international debut 15 years ago.

Sharma, who made his international debut against Ireland in a One-day International on June 23, 2007, in Belfast, remembered the day with a message.


Zak Crawley Has A Chance To Deliver With The Bat, Feels Nasir Hussain

"15 years in my favourite jersey," Rohit Sharma tweeted along with a blue shirt.

The accompanying statement said it has been a journey that he'll cherish for the rest of his life.

"Today I'll be completing 15 years of international cricket since I made my debut for India. What a journey it has been, surely one that I'll cherish for the rest of my life," he said in his statement.

"I just what to thank everyone who has been a part of this journey and a special thanks for the people who helped me become the players that I am today," he added.

"To all the cricket lovers, fans and critics: your love and support for the team are what gets us over those hurdles we all inevitably come across," he said thanking all his fans.

He will be leading India in a four-day warm-up match against Leicestershire on Thursday.