World No. 1 Test bowler Pat Cummins said the sudden postponement of the Indian Premier League (IPL) was heartbreaking since his team, Kolkata Knight Riders (KKR) had just started to do well. The Aussie pace bowler was also upset with his own bowling performance in the tournament. 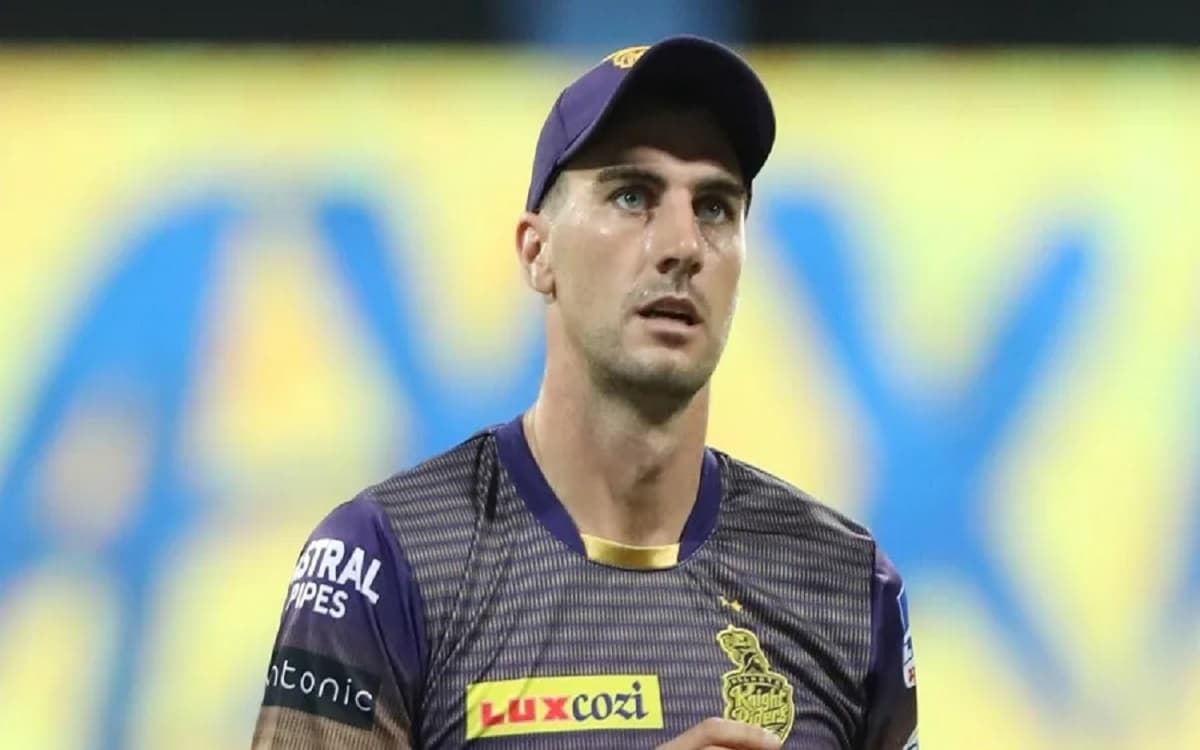 "When it got cancelled, it was pretty heartbreaking. I felt like we had just started doing well. I thought the second half would be going to be huge for us, Kolkata Knight Riders. We probably had proven how good we were. Personally I felt like, my bowling didn't click, and that was upsetting," said Cummins in a Youtube chat with fans.


MS Dhoni's Best May Come In 2nd Half Of IPL: Deepak Chahar

IPL was postponed earlier this month following the emergence of Covid-19 cases in the bio-secure environment of the league. Singling out the match against Chennai Super Kings (CSK), he called it the highlight of KKR's truncated season. "Match against CSK was tough. We needed 10 an over but made a match of it," said the 28-year-old who is in quarantine in Sydney after arriving from the IPL.

Cummins said the IPL has helped bring players from around the world on a single platform and develop camaraderie, helping players get to know each other. He said that even if certain players aren't in your team, you get to know them through others.

"The best thing about IPL is that you get to see so many players abroad that you are used to seeing on cricket field. Even if you don't know them directly, one of your Aussie teammates is playing in the other side and through him you meet other players," added Cummins.

"There aren't too many cricketers that you don't say good day to, haven't had conversation with. Everyone's forthright in giving information and trying to help each other. First of all, we are cricketers and love each other. I don't think anyone who is asked a question to help another player, not helped another player. I think that is a great thing in IPL over the last 10 years," he added.