India vs England 2021: BCCI president Sourav Ganguly has said that the Indian players refused to play the Manchester Test against England because of COVID-19 concerns and denied that the upcoming Indian Premier League (IPL) had played any part in the decision. 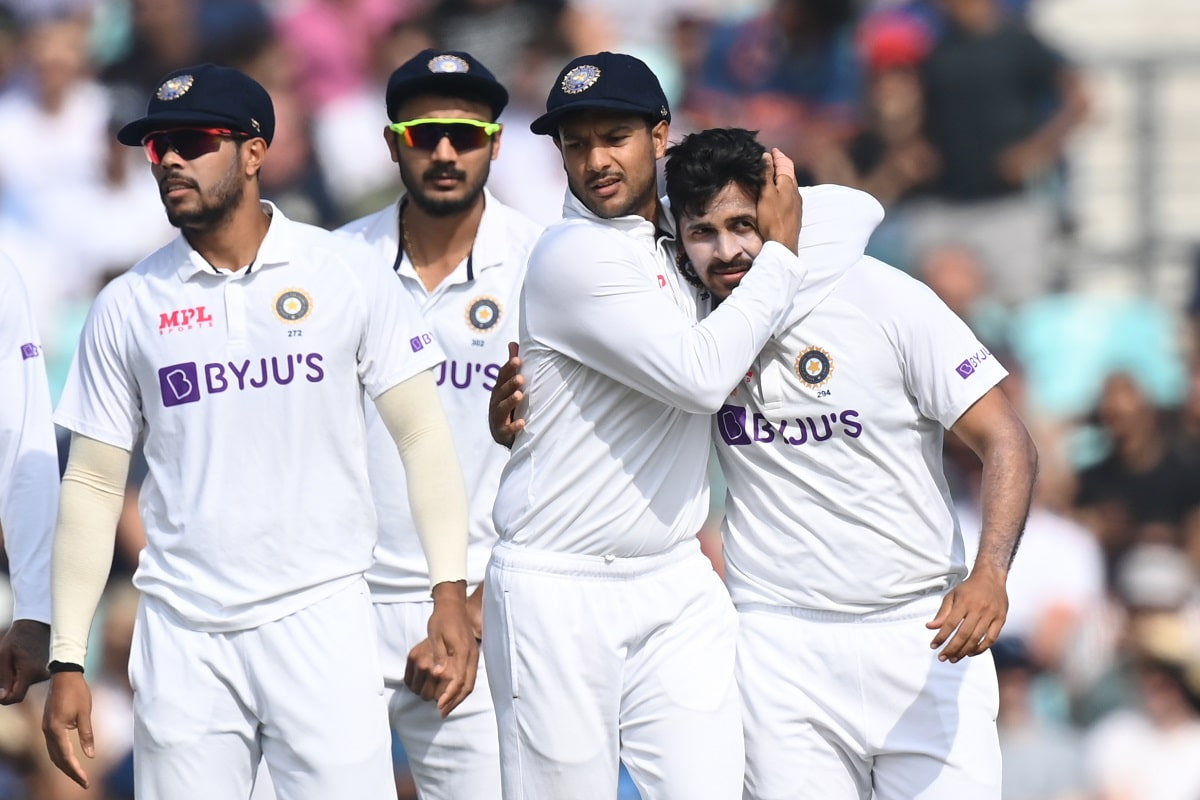 The fifth and final Test in Manchester was called off just a couple of hours before the toss on Friday amid health concerns among India's players following a coronavirus outbreak in their coaching camp.

"The players refused to play but you can't blame them. Physio Yogesh Parmar was such a close contact of the players. Being the only one available after Nitin Patel isolated himself, he mixed freely with the players and even performed their Covid-19 tests.

"He also used to give them a massage, he was part of their everyday lives. The players were devastated when they came to know that he had tested positive for Covid-19. They feared they must have contracted the disease and were dead scared. It's not easy staying in a bubble. Of course, you have to respect their feelings," Ganguly was quoted as saying by The Telegraph.

Earlier, former England captain Michael Vaughan has said that India's players were 'petrified' of testing positive ahead of the IPL, which resumes on September 19 in the UAE. However, the BCCI chief said the cancellation had nothing to do with the lucrative league.

"The BCCI will never be an irresponsible board. We value other boards too," Ganguly said, adding that the Test match is likely to be held as a one-off match next year.