Indian pacer Abhimanyu Mithun has announced his retirement from all forms of cricket at the age of 31. In a statement posted on Instagram, Mithun has decided to retire to 'pursue other revenues in my career'. Though he mentioned retirement from first class cricket, it is believed that he is retiring from all formats in Indian cricket. 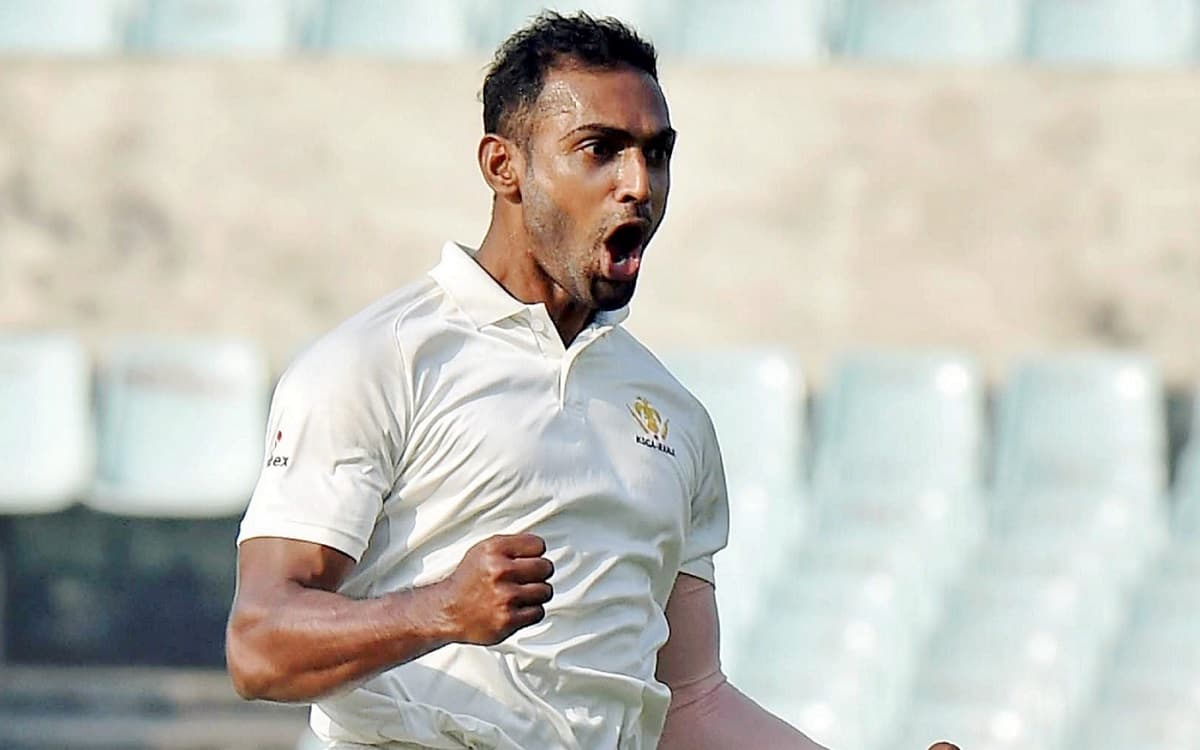 "After serious thought and contemplation, I, Abhimanyu Mithun, have decided to retire from first class cricket in order to pursue other avenues in my career. In this regard I would like to state as follows: I have represented my country at the highest level and will always be my biggest achievement. The joy and pride from it will be something I will cherish forever," said Mithun on Thursday.

Mithun made his Test debut against Sri Lanka in Galle in 2010. In four Tests, last of which came in 2011 against West Indies in Barbados, Mithun picked nine wickets with best figures of 4/105. The tall right-arm pacer made his ODI debut against South Africa in 2010. In five ODIs, last of which came against West Indies in Chennai 2011, Mithun picked three wickets.

"I would like to thank the BCCI for the massive role they have played throughout my cricketing journey. Their support has been invaluable. My cricketing journey would not have even started if it wasn't for the Karnataka State Cricket Association. They identified me, shaped me as a player and supported me through my highs and lows. It has been my honor to have played for Karnataka and win so many trophies for my state. I have made memories and friends for life. I would like to place on record the excellent support I received from the KSCA for almost two decades."

But it was as a Karnataka pacer where Mithun became sought-after. Mithun was a member of the twin trebles with Karnataka, winning the Ranji Trophy, Irani Cup and Vijay Hazare Trophies in 2013/14 and 2014/15. He also featured in 16 IPL matches and took seven wickets while representing Royal Challengers Bangalore, Mumbai Indians and Sunrisers Hyderabad.