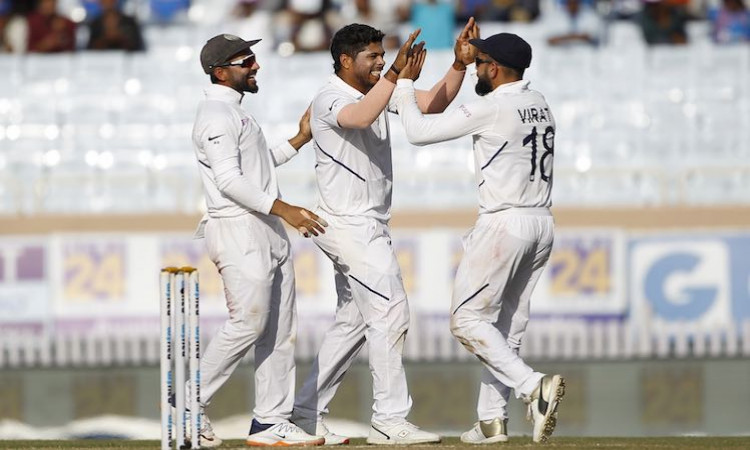 India whitewashed South Africa 3-0 in the recently concluded Test series by huge margins to consolidate their position at the top of the ICC Test Championship standings. Ace off-spinner Ravichandran Ashwin was the highest wicket-taker in the series while spin partner Ravindra Jadeja also scalped a few, but it was the pacers Mohammed Shami and Umesh Yadav, who returned with a bagful of wickets too, a rarity in the past on spin-friendly Indian conditions.

What stood out more was that they did it without pace spearhead Jasprit Bumrah, who is nursing an injury. "India has added a new dimension to their game with the fast bowlers -- even minus Jasprit Bumrah -- playing a huge part in a home victory. After years of planning and the advent of numerous academies, India has finally put together a group of fast bowlers who allow them to compete anywhere in the cricket world," Chappell was quoted as saying by ESPNCricinfo in his column for them."

"Bumrah, when fit, the indefatigable Mohammed Shami, the vastly improved Ishant Sharma, and the pacy Umesh Yadav give India a quartet of fast bowlers that demand respect in all conditions. These pace spearheads, added to India's always capable spinners, give the attack a potency that not too many other countries can match," he wrote.

Chappell said with Hardik Pandya's inclusion in the side as a seam-bowling allrounder, India would be well placed to cope with any condition."