Australia's experience of playing Day-Night Tests is the most among all international teams - seven matches all of which they have won, unlike India, their opponents in the first Test at Adelaide Oval, who have an experience of just one Test under lights which is the lowest alongside Bangladesh among countries with pink-ball Test experience. 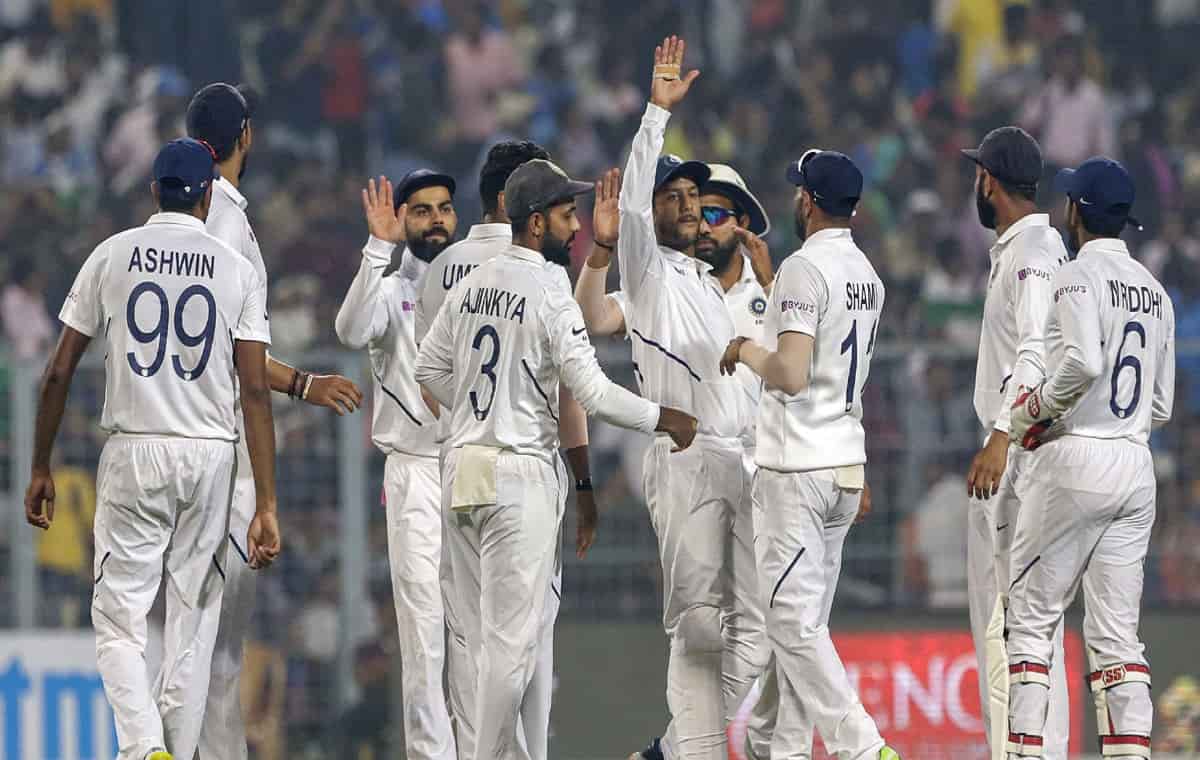 The Board of Control for Cricket in India (BCCI), forced largely by the team management, had for long balked at the idea of playing a Test match with the pink ball, trialing it first at the Duleep Trophy for three seasons before returning to red-ball in the domestic tournament last season.

During India's previous tour of Australia, BCCI had rejected the idea of playing a day-night Test but it eventually embraced the change and played the first day-nighter late last year against Bangladesh, four years after the Aussies first played theirs.

Australian batting mainstay Steve Smith had said a few months back that his side having played more day-night games than India has a slight advantage going into this week's Adelaide Test. Importantly, Australia has won all the four day-night matches they have played at the Adelaide Oval.

Smith's teammate and fellow batsman Marnus Labuschagne on Saturday said that there are a few little things about day-night cricket that are different, like the ball seaming a bit more during the night than during the day, making batting a bit easier during the day.

Though India have played just one Test, their performance in the ongoing warm-up game under lights at the Sydney Cricket Ground will give them confidence. They racked up a lead of nearly 500 while batting in their second innings on the second day. Some of the performers in the warm-up, however, have had plenty of experience of playing with the pink ball at the domestic level.

Mayank Agarwal, Cheteshwar Pujara, Jasprit Bumrah, Rohit Sharma (who is not in the squad for the first two Tests), Ravindra Jadeja, Rishabh Pant, Mohammed Siraj, Navdeep Saini and Prithvi Shaw have played the Duleep Trophy with the pink ball.

Former India Test and ODI cricketer Vijay Dahiya, who also covered the pink-ball Duleep Trophy as a commentator, feel the experience of playing Tests doesn't count that much. He says it is about adapting as the Indians have enough experience with the pink ball in practice and domestic level.

"I don't think there will be much of a difference. It is about how quickly you adapt. India players might have played one match but it is not like they haven't played with the pink ball. We have used a pink ball in three seasons on Duleep Trophy. You have been practicing with the pink ball, you know what game is played at what time. You can say that they have played more than us, but looking at what happened the practice game, it gives an impression that we are well-equipped," Dahiya told IANS.

Dahiya, who played in Indian domestic cricket's first day-night multi-day game, the Ranji Trophy final in the 1996-97 season, says the day-night game is a totally different concept and requires changes and tweaks, something that Labuschagne also touched upon.

"It is a different concept. Timing is different. You get up in the morning to play a Test match, you have less time to prepare. In normal Test match, the quicker you start the game the quicker you get into the game... you get back, recover and figure out next day's play... you feel that morning approaches quite fast," he added.

"But when you play a day-nighter, it is completely different," Dahiya said before adding that having too much time before a game can sometimes backfire. "Here you have more time to think about.. you do a lot in the morning, sometimes before playing when you get (too much) time, which is not a nice thing. Because you want to get down to the business as soon as possible. We are waiting, and waiting for anything is not good," said Dahiya, who has also coached IPL-winning Kolkata Knight Riders and Delhi Ranji team. "The body clock changes just like in T20s and ODIs, recovery will be late as the schedule changes. Test specialists will need to adjust. For those who play T20Is and ODIs, it will be normal."

Labuschagne had on Saturday pointed out that players have to make certain changes to their games as compared to normal Test matches. He had said that the ball seems a bit more in the evening. Dahiya elaborated on that.

"During normal Test matches, in the first session, you always feel there will be more swing because it is early morning. Here you are starting from the afternoon session when batting is easier. But in the evening, things turn around," he added.

Adelaide is close to the sea, meaning there will be a lot more breeze throughout the evening and night than in the morning just like in Mumbai where, at the Wankhede Stadium, the ball starts to move in the afternoon session between 3.30 and 4 pm.

In a night game, the situation will last till late.