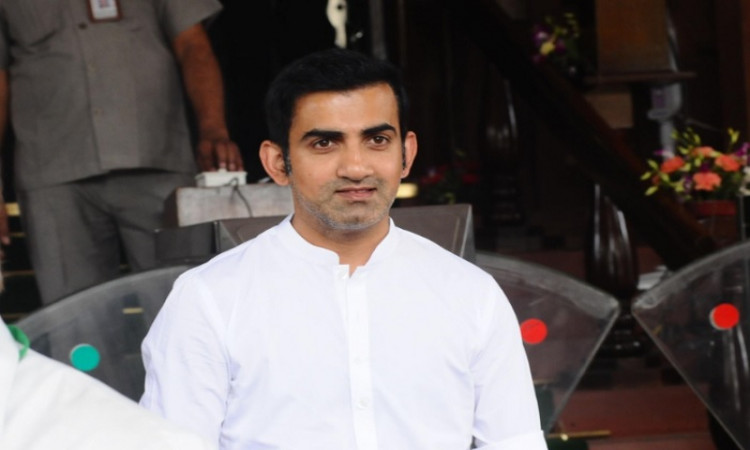 New Delhi, July 26: Indian cricketers, past and present, on Friday paid their tributes to the soldiers on the 20th anniversary of India's victory in the Kargil war.

The Indian armed forces had defeated the Pakistan army in Kargil during July 1999. Since then this day is celebrated as 'Kargil Vijay Diwas'.

"We will never forget all the sacrifices you made for us. Respect, Love, Salute. ???? #JaiHind #KargilVijayDiwas," tweeted India captain Virat Kohli.

"I will never forget the sacrifices made by the martyrs of our Indian Army, the courage they showed in the Kargil war. Jai Hind! #KargilVijayDiwas," opener Shikhar Dhawan wrote on his Twitter handle.

"I bow down to the sacrifice of the soldiers who reclaimed the peaks, sacrificed their lives and salute the courage and valour of the men and women who stand guard. #KargilVijayDiwas," former India cricketer VVS Laxman tweeted.

Gautam Gambhir, who played a major role in India winning the 2011 World Cup and is now the MP from East Delhi, tweeted a couplet in Hindi to pay his tributes to the soldiers. "I pay my respects to all the Kargil martyrs. Bharat mata ki jai," he added.

Out of favour batsman Suresh Raina also paid tribute saying: "I salute the unflinching courage of our martyred soldiers & everyone who fought the Kargil War diligently, protected the nation & its people. Your sacrifices will be held in high regard & remembered today & every day. #KargilVijayDiwas."

Former Indian cricketer Mohammad Kaif tweeted: " "Kargil ke Amar Jawan, Aapko hamara Salaam". Homage and gratitude to our brave soldiers. The nation will always be grateful to you for your sacrifice, valour and courage#KargilVijayDiwas."