Members of the Indian cricket team have returned negative results in their latest Covid-19 tests and have been cleared to begin their outdoor training from Tuesday for the four-match Test series that begins here on Friday. 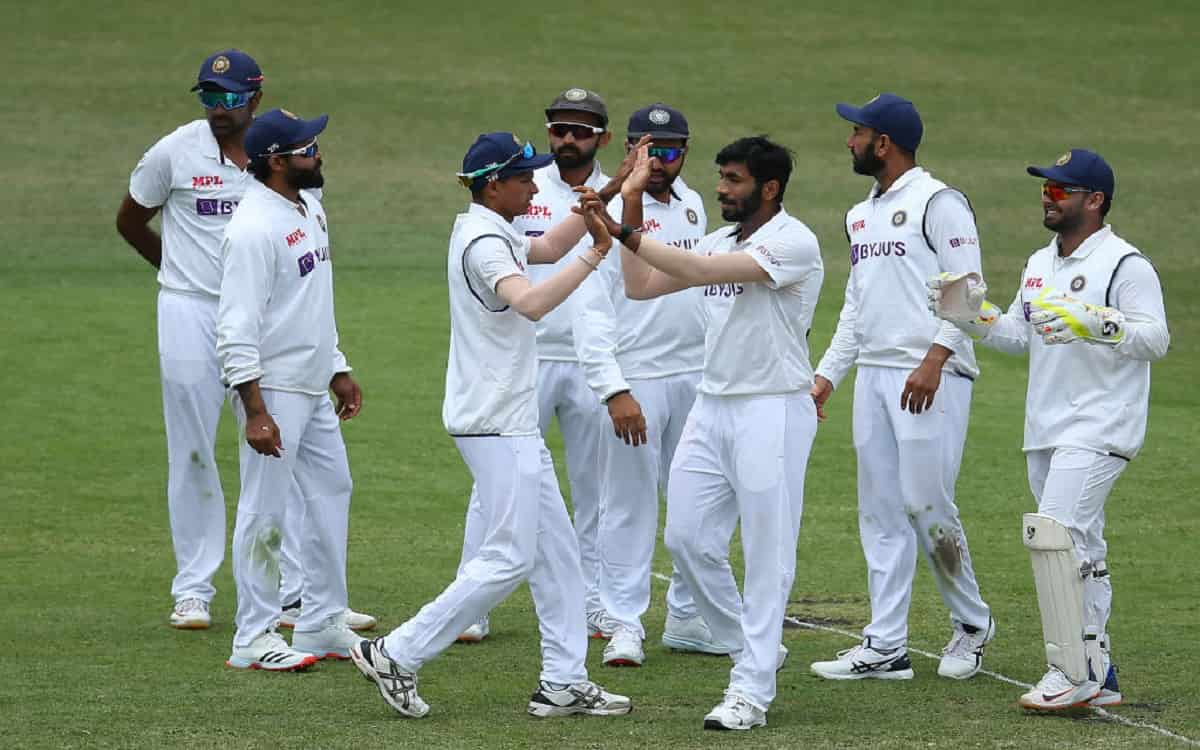 "The Indian cricket team completed their quarantine period today in Chennai. Three RT-PCR tests for Covid-19 were conducted at regular intervals and all tests have returned negative results. The team will have their first outdoor session today from 5 pm and nets sessions will begin from tomorrow," BCCI said in a statement on Monday.

Earlier on Monday, the England and Wales Cricket Board (ECB) confirmed that the results from England players' Covid-19 tests, conducted on Sunday, have returned negative results.

India only needs to win the four-match Test series against England, beginning February 5, with a 2-0 margin to seal a spot in the World Test Championship (WTC) final, to be played in June at Lord's, London. If India loses one Test against England, they will need to win the other three matches of the series.

England, on the other hand, needs to beat India 3-0. Even a 2-2 drawn series will not be enough for England to go past India and finish among the top two on the WTC final.