Indian Commentary Panel For IPL 13 Announced, Manjrekar Out And A Father-Son Duo In 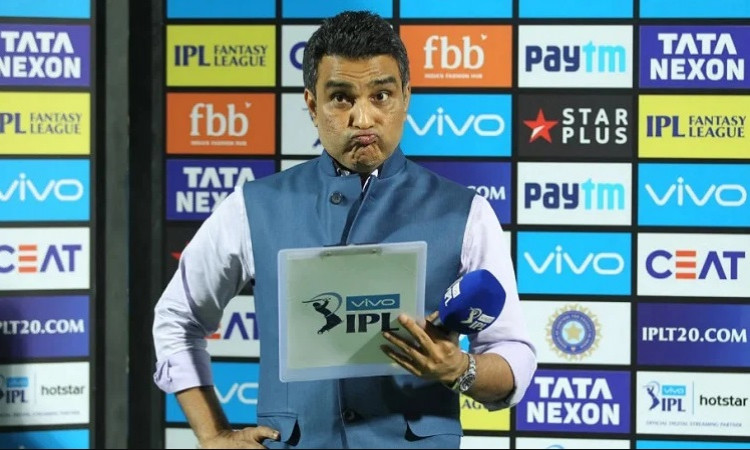 Board of Control for Cricket in India(BCCI) has finalized 7 Indian names who will be part of the commentary panel in the upcoming Indian Premier League season. One name that has been missing from the list is of former Indian batsman and renowned commentators, Sanjay Manjrekar.

According to the Mumbai Mirror's report, 7 names of the commentators decided for IPL 13 which include Sunil Gavaskar, Rohan Gavaskar, Harsha Bhogle, Murli Kartik, Laxman Sivaramakrishnan, Anjum Chopra, and Deep Dasgupta.

The league will be played at 3 venues - Abu Dhabi, Dubai, and Sharjah. Murli Kartik and Deep Dasgupta will be part of the panel of matches to be played in Abu Dhabi while the rest will be broadcasting matches from Dubai and Sharjah.

Dubai and Abu Dhabi will hold 21 matches each while 14 matches will be played at Sharjah. The venue for the playoffs has not been decided as of yet. The broadcasting team will be leaving for UAE on September 10.

Sanjay Manjrekar, who has been a part of the commentary panel since 2008, was axed from the panel in March before the South Africa series. That series was, however, canceled due to the Coronavirus spread. According to the reports, Manjrekar appealed to BCCI to include him in the commentary team but it seems that the board is not interested in adding him back.