India are scheduled to open their campaign in the Asia Cup against arch-rivals Pakistan on August 28. 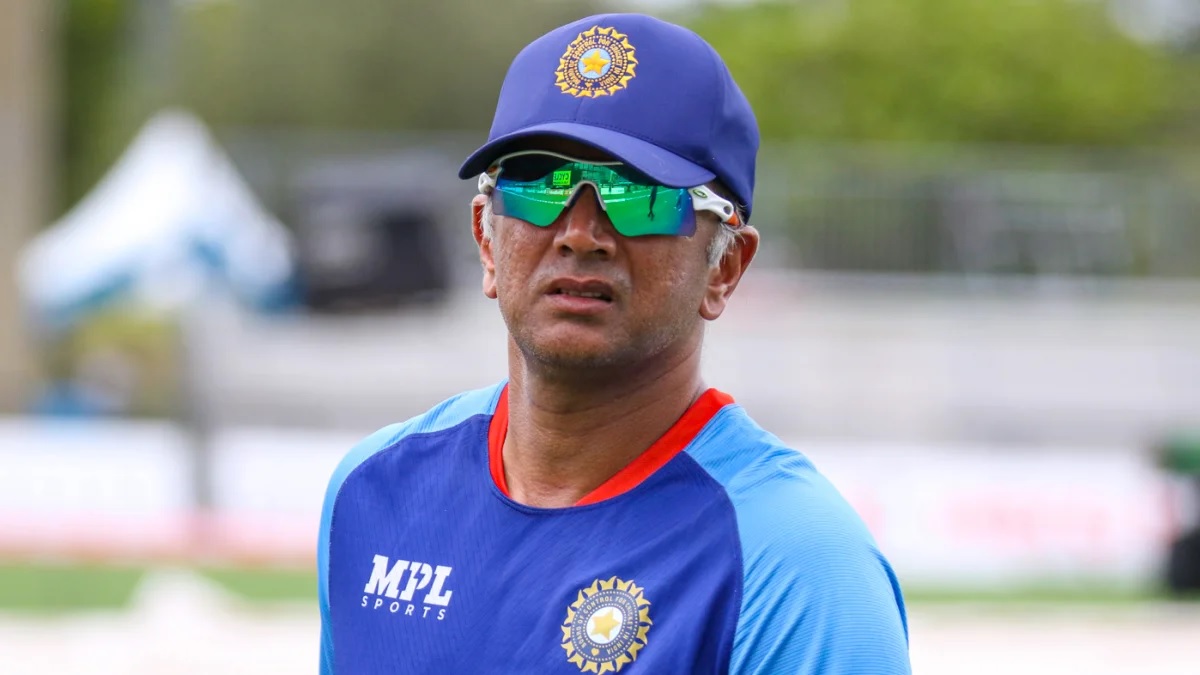 Days before India's opening campaign in the Asia Cup T20 tournament in the UAE, the team has suffered a big blow with a report saying that head coach Rahul Dravid has tested positive for Covid-19.

Dravid did not travel to Zimbabwe for the recently-concluded three-match One-day International series, which the KL Rahul-led side won 3-0. Due to the busy international schedule, the coaching staff, including Dravid, batting coach Vikram Rathour and bowling coach Paras Mhambrey, was rested by the senior selection committee.


Sport Is An Amazing Contest, Not Only Between Teams, But Also Between Individuals: Stokes On Kohli

India are scheduled to open their campaign in the Asia Cup against arch-rivals Pakistan on August 28 and would like to avenge the 10-wicket loss against Babar Azam's side in the ICC T20 World Cup in the UAE last year.

It's not clear whether Dravid will join the team for the crucial opening game or will fly to the UAE once he gets the all-clear from the Indian cricket board medical staff, said a report on indiatoday.in.

The Board of Control for Cricket in India (BCCI), however, hasn't yet confirmed Dravid's Covid-positive status.