Will India Play With A Different Batting Approach Against England In T20s?

Despite being ranked as the number 2 ranked team in the T20Is, Indian batting has always been considered conservative in the shortest format of the game. 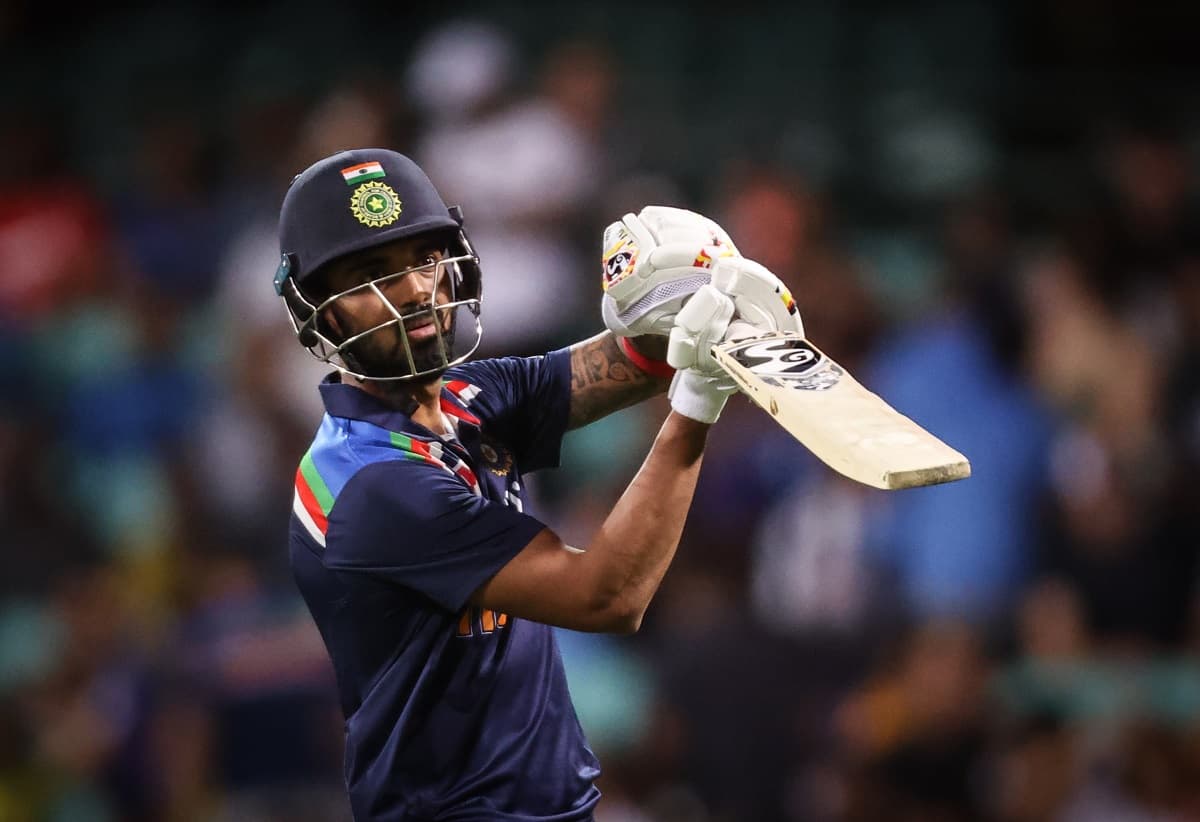 In comparison to other teams like England, New Zealand, West Indies, the batting approach India chooses to play with is a bit traditional. The Indian top-order is filled with 'batsmen' and not 'hitters', which the T20 formats.

Be it KL Rahul, Rohit Sharma, or Virat Kohli for that matter, they all tend to take their time in the middle before going for the big hits. This has made India fall short of runs many times in the past matches.

This issue was finally addressed by Virat Kohli in the last evenings' press conference where he accepted that the Indian batsmen approached their innings in a bit of a conservative manner.