The India women's cricket team is set to tour Australia for the first time in 15 years for a one-off Test and a white-ball series in September. 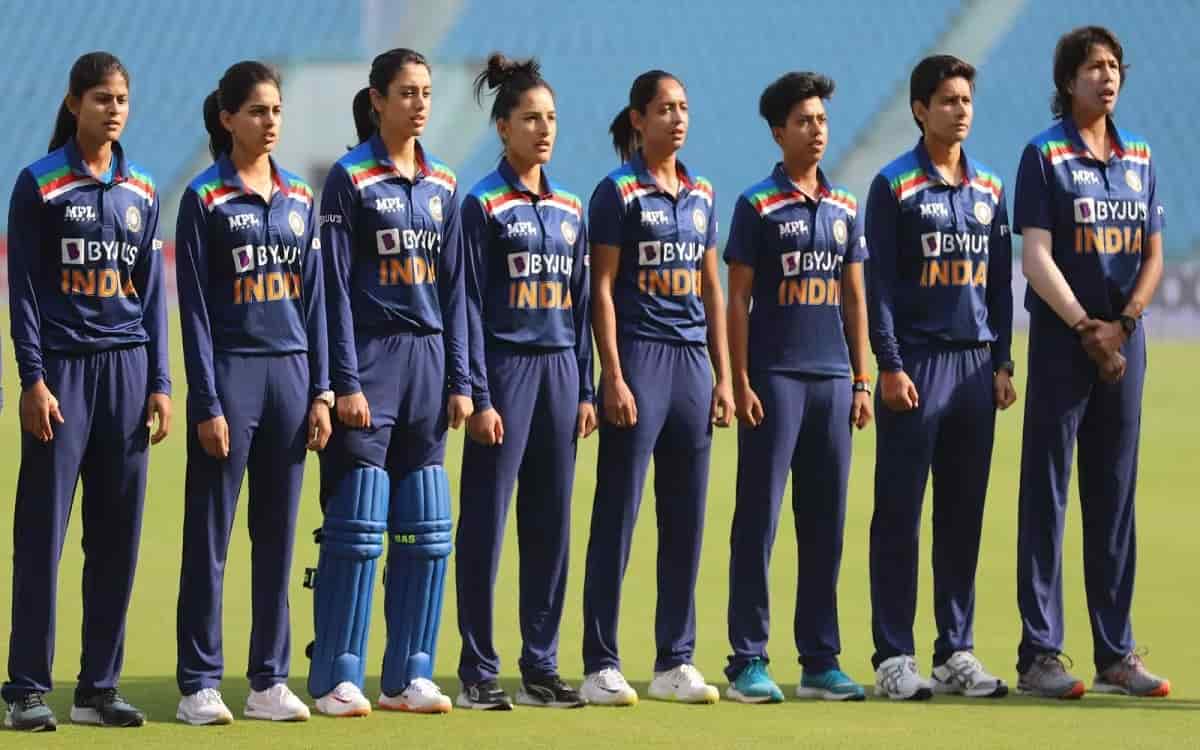 Though the Board of Control for Cricket in India (BCCI) and Cricket Australia (CA) are yet to make an announcement, Australian pace bowler Megan Schutt recently revealed on 'No Balls: The Cricket Podcast' that her country will play a home series against India in September, with a preparatory camp in Darwin, ESPNcricinfo.com reported.

The India women's team last toured Australia in 2006 under captain Mithali Raj and lost the one-off Test in Adelaide by an innings and four runs. That team comprised Anjum Chopra, Jhulan Goswami and Neetu David among others.

In all, the two teams have played nine Tests, with Australia leading 4-0. Five matches have ended as draw. India women are currently gearing up for a month-long tour of England in June-July.

They will play a one-off Test against England from June 16-19 at Bristol, which will be followed by three ODIs and an equal number of T20Is. This is the first time since 2014 that the Mithali Raj-led India will play two Tests in a calendar year.